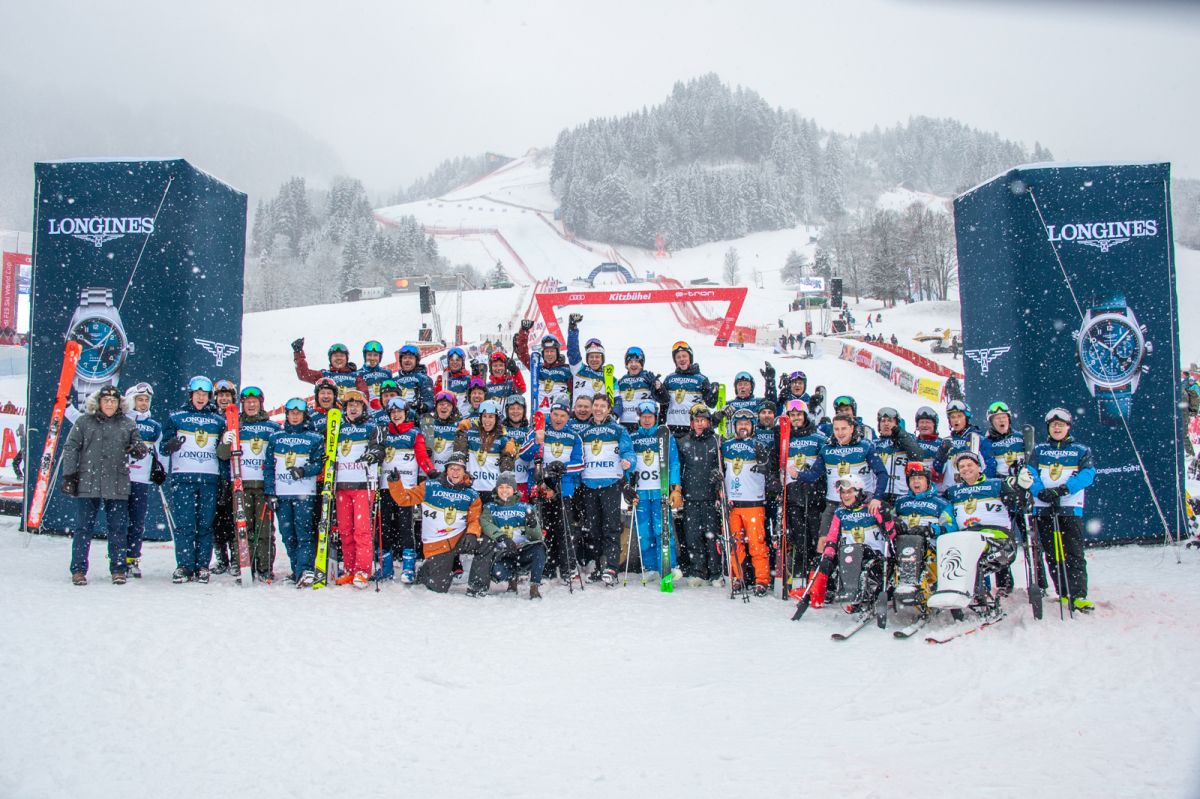 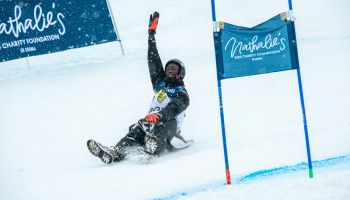 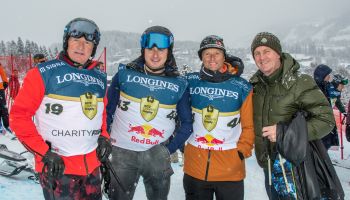 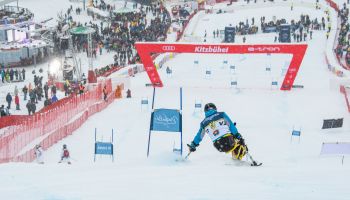 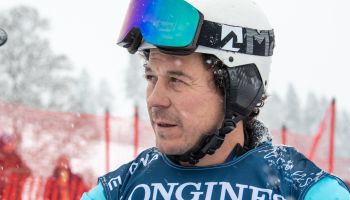 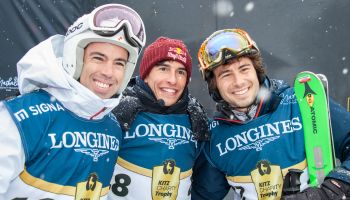 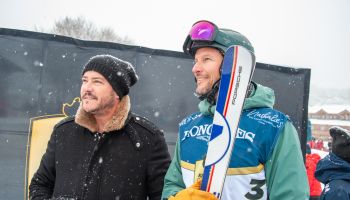 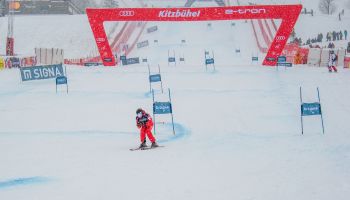 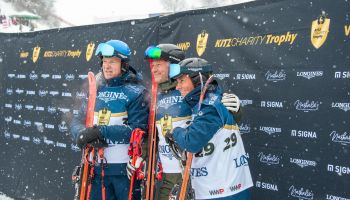 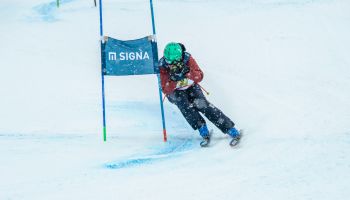 Kitz Charity Race celebrated its 25th anniversary in 2023 raising 200,000 Euros again for mountain farming families who have involuntarily fallen upon hard times. In total, the campaign has raised over 2.5 million Euros since its premiere.

25 years ago, the start signal was given for what would later develop into a great charity success story: the Kitz Charity Trophy. After a two-year break, it has returned this year. The charity race took place after Saturday’s Downhill. Since its inception, the original idea is based on a tried and tested principle: personalities from the sport, corporate and show business worlds daringly "plunge" down the final slope of the Streif. Thanks to loyal sponsors and the participants themselves, around 2.5 million Euros have been raised since the race’s maiden event in 1998. So far, this sum has provided welcome assistance to over 360 needy mountain farming families in North, East and South Tyrol.

The principle of the fun event on the Rasmusleitn slope consists of a little skill and a lot of luck, with teams of three skiers first tackling a giant slalom before throwing a dice at the finish. The sum of the three finishing times is then multiplied by the number rolled - which means you hit the jackpot with a 1, or you "crash" with a 6. But despite the VIPs being keen to win, their focus was, of course, their commitment to the good cause. Those who struggle a bit on skis or see their strengths elsewhere were allowed to improvise – for example Moto GP World Champion Marc Marquez, Tik-Tok star Khaby Lame (on the bobsleigh) or Jordan Barett (on the snowboard).

A huge thank you to all sponsors and participants for their daring and generosity. Here's to the next 25 years!