An interview with the 1989 Hahnenkamm victor, Daniel Mahrer 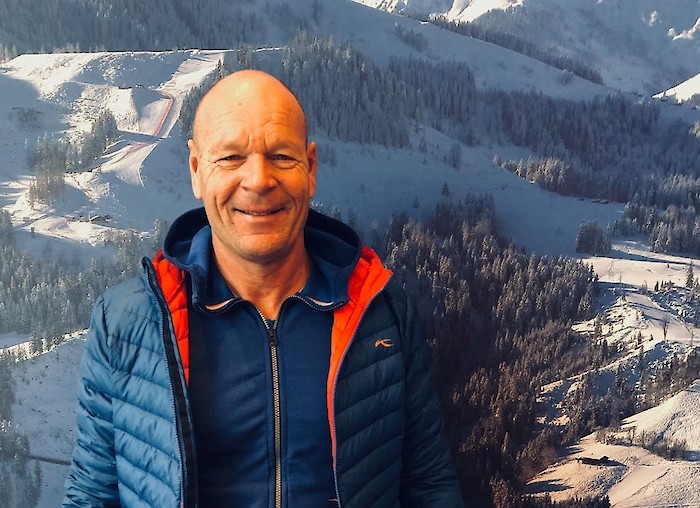 At the beginning of the Hahennkamm Race Week, we received a visit from former Swiss ski racer Daniel Mahrer, who triumphed on the Streif in 1989. Nowadays, the 57-year-old is involved with sports and event management. We had a chat about his great victory and what it feels like to return to Kitzbühel.

Daniel, how does it feel to return to Kitzbühel a Streif victor?

It’s always an exhilarating and lovely feeling. The course is special, the atmosphere is special, and I’m always happy to come back to Kitzbühel.

When you think back to your victory, are there any specific memories that come to mind?

I don’t really remember much from the race itself, much more the party afterwards, that was a lot of fun (laughs). Of course, you can only enjoy winning here, it’s just really special.

Looking at your career, how would you rank your triumph on the Streif?

Now you’re working as a sporting event organiser, what types of events do you organise?

I organise the hospitality for a company during Hahnenkamm Week. My team and I are responsible for over 180 guests. We take them skiing and try to give them an authentic Streif feeling, as close as you can get to it, anyway.

As a former athlete, what’s your opinion on giving the Europacup athletes a taste of the Streif to bring them a step closer to the World Cup?

It’s a brilliant idea. Exactly the right step because it allows the athletes to get to know the Streif and prepares them for the World Cup in the best possible way.

Who are your favourites for this year’s Downhill?

The entire Austrian team has shown that they are never to be underestimated, but Beat Feuz is also a force to be reckoned with. Of course, we can’t forget the Norwegians and Italians. All in all, there are certainly around 10 racers who could win.

Thanks for the interview 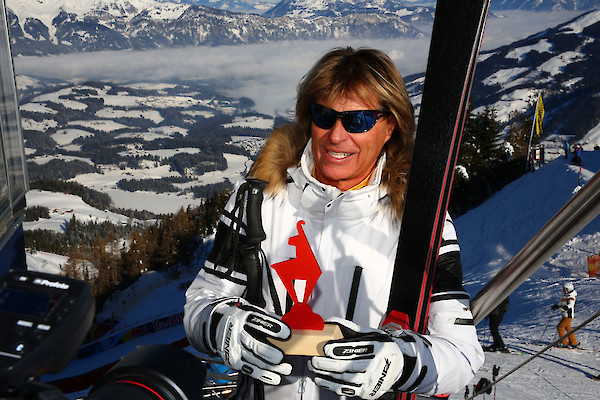 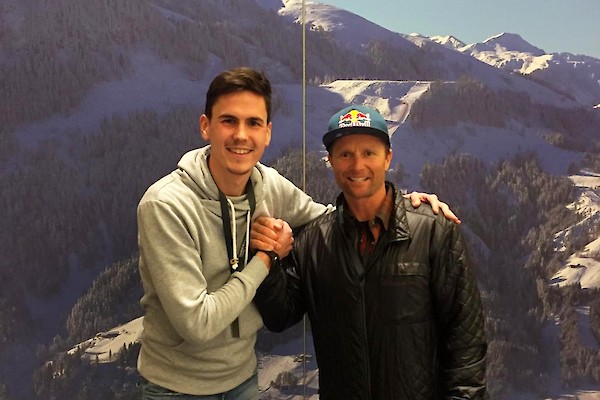 2019/01/25
“I was obsessed with the Streif“ – interview with…
Downhill winner 2003, Super-G winner 2004: Daron Rahlves and the Streif – a very special love affair. The former ski…
weiterlesen
Previous post previous Next post next
Overview