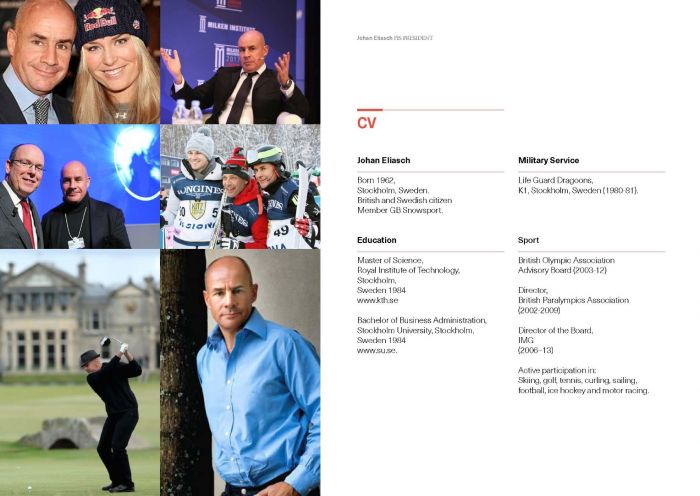 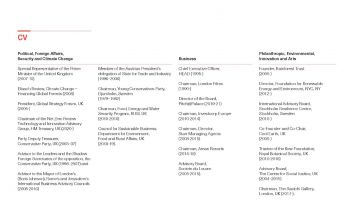 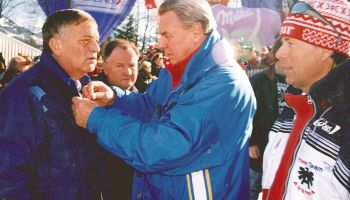 The previous President Gianfranco Kasper served successfully for the International Ski Family for 46 years as General Secretary and President. In recognition of his achievements, he was unanimously elected FIS Honorary President by the delegates of the FIS Congress. The Kitzbüheler Ski Club is also very grateful to the new FIS Honorary President and warmly congratulates on this award, actually including a quick health recovery.