THE FASTEST FEMALE SKIER IN THE WORLD 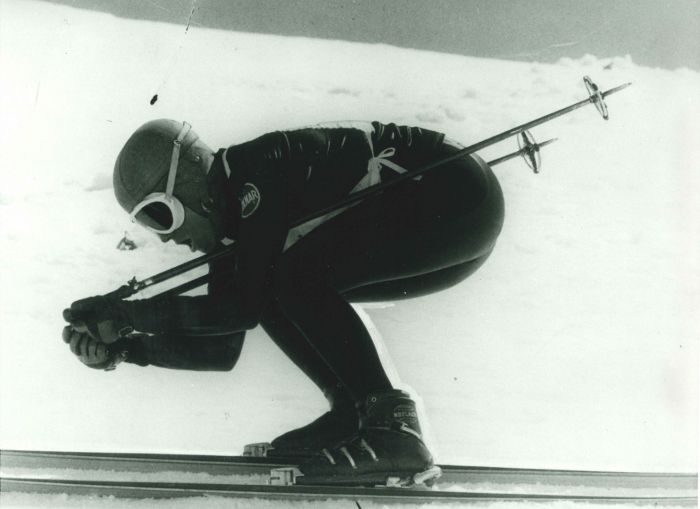 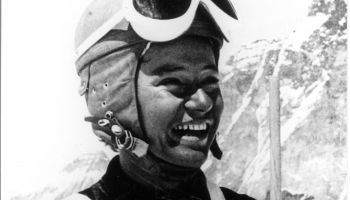 Women raced for the last time in Kitzbühel 60 years ago. Christl Herbert-Staffner (80), once the fastest woman in the world, was among them.

Between 1932 and 1961, it was taken for granted that ladies were also involved in the racing action in Kitzbühel. They competed in all disciplines - even a Giant Slalom every now and then. The Downhill had a slightly different route from the men’s, but it was also held on the Streif: from the start at Seidlalmkopf, it led over the Lärchenschuss section and on to the Ganslern ahead of the Hausbergkante, before merging on to the classic finish slope.

Christl Herbert-Staffner also competed in the last Downhill 60 years ago. The Kitzbühel girl finished in 8th place and still nurtures fond memories of her “racy” youth. She had always wanted “to be a ski racer with every fibre of my being” she said recently in the Kleine Zeitung newspaper. But even though she always loved speed, she never wanted to ski the classic Streif:  "We didn't envy the men for it, we weren't that megalomaniac.” Can the racecourse of yesteryear be compared to today’s in any way? “I think the Streif was more difficult than it is today. Nowadays, however, the pace is quicker, it is almost impossible to go much faster now,” says the Kitzbühel native, who was chosen to hand over the Olympic flame to Josl Rieder at the opening of the 1964 Winter Games in Innsbruck.

At the age of 24, she ended her first skiing career to start a second: as a coach in the USA and New Zealand and “speed queen”: her world record, which she set in 1964 in Cervinia with a speed of 143.027 km/h, was not beaten until 1981. In the same year, Christl Herbert-Staffner celebrated her first Masters World Championship title, achieving another 31 championship titles until 1999.

Incidentally, the last women's downhill on the Streif in 1961 was won by Traudl Hecher, the mother of Elisabeth and Stephan Görgl.