A gondola now bears his name 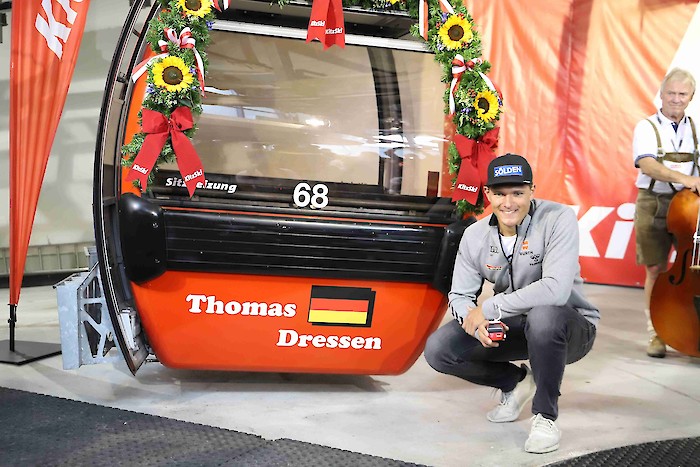 This is the moment Germany’s Thomas Dressen, the 2018 Hahnenkamm Downhill winner, has been waiting for. On Saturday 14th July, he was presented with a gondola named in his honour. Fans, family, friends and personalities from the worlds of sport and business also attended the ceremony.

“It is only starting to sink in now that I actually won on the Streif,” said Dressen with a big smile on his face. The Hahnenkamm winner had already been warmly welcomed down in the valley with a welcoming address by Cable Car Co. CEO, Josef Burger, Tourism President Signe Reisch, Kitbühel Municipality representative, Wulf Kruetschnigg, KSC President and OC Chief, Michael Huber, after which they all made their way up to the mountain terminal.

Thomas Dressen was pleasantly surprised when he saw the beautifully decorated Hahnenkamm gondola at the top station, and unveiled it together with the Cable Car Co. CEO. “I’m simply overwhelmed,” said January’s Downhill winner. Not only were the fans keen to make countless selfies with the modest ski star, the media also vied for "their" interviews, after which celebrations took place at the Start Hut. It goes without saying that Marco Büchel joined the festivities. “There was no way I was going to miss this. Thomas is such a great winner, it is absolutely fantastic and we are all delighted for him!”  In their farewells, everyone present, “Hoped that Thomas will triumph again at the next Hahnenkamm Races!” 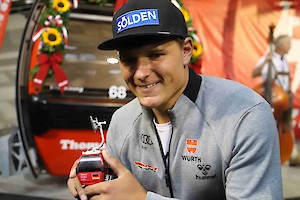 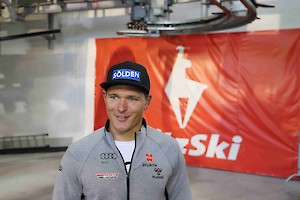 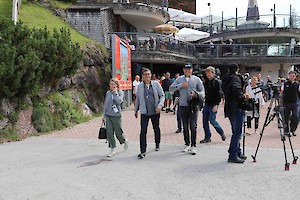 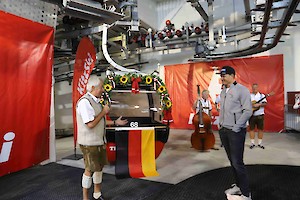 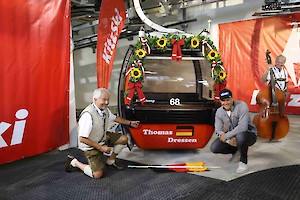 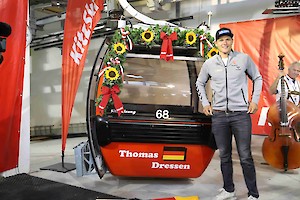 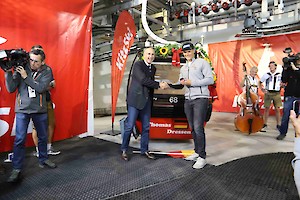 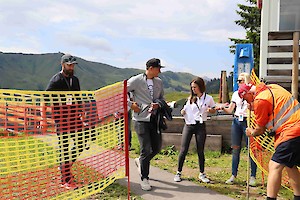 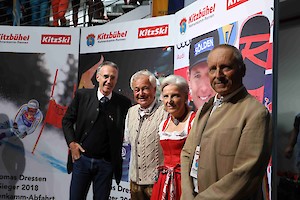 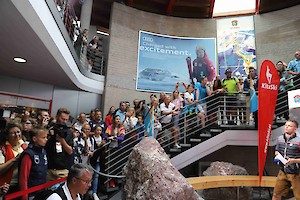 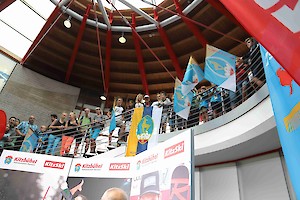 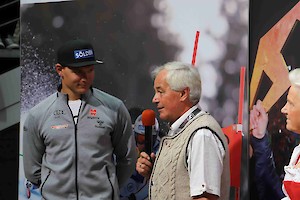 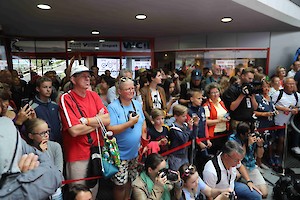 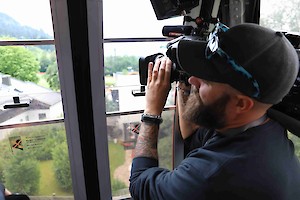 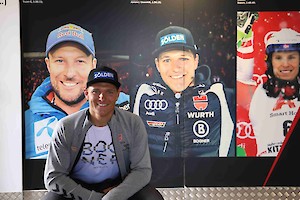 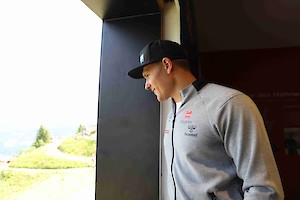 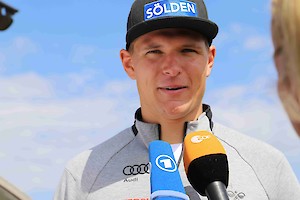 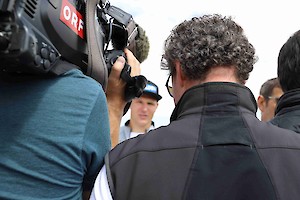 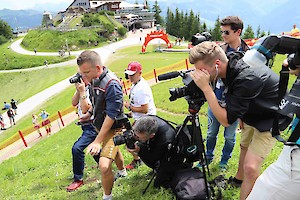 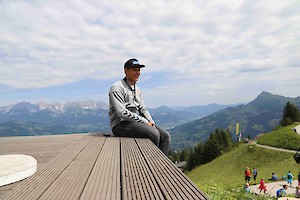 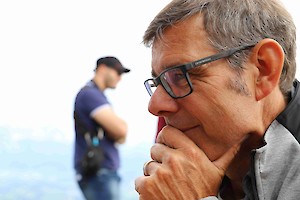 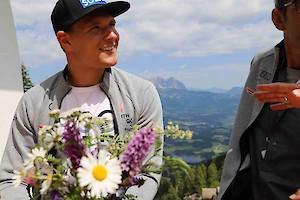 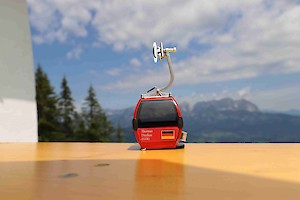 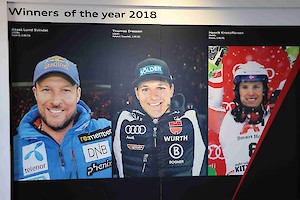 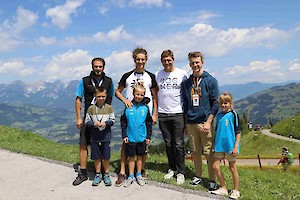 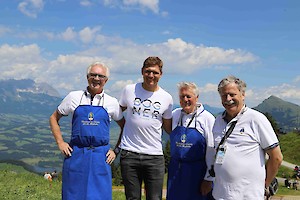 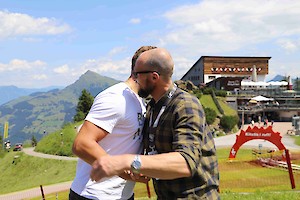 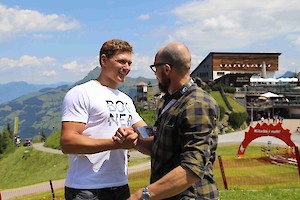 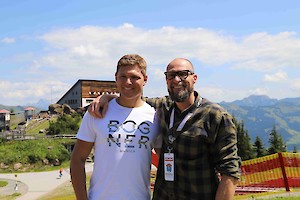