A Huge Thank You 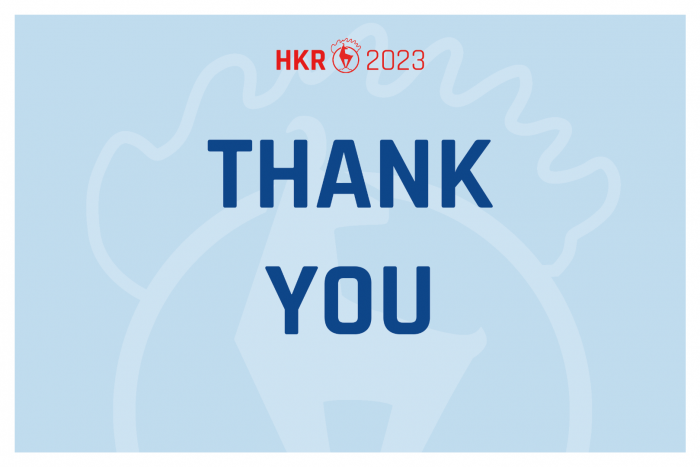 Dear Friends of the Hahnenkamm Races,

the 83rd edition of the Races was an unforgettable sporting festival all over again! Despite wintry weather, the Races could be held under fair and above all safe conditions for the world’s best athletes. The entire Organizing Committee would like to congratulate the winners and podium nations from Norway, Italy, France, Great Britain, Switzerland, USA and Austria.

Our thoughts are already focused on the future. May we celebrate a sports festival again next year together with tens of thousands of fans at the finish line and along the racecourse. Because it is their sheer joy and celebration of the athletes' performances that distinguishes THE HAHNENKAMM RACES – this was particularly noticeable this year. With this in mind, please save the date from 15th to 21st January 2024!

For the success of this year's extraordinary races, however, huge thanks go to:

Week 1 of preparations for the next Hahnenkamm Races now begins for the OC, but we’re in no hurry. Because after 20 cm of fresh snow over the Race Weekend, sunshine and powder snow are on the agenda and some very enjoyable skiing for the second half of the Kitzbühel winter. Streif and Ganslern, together with the entire KitzSki ski area, await their fans. 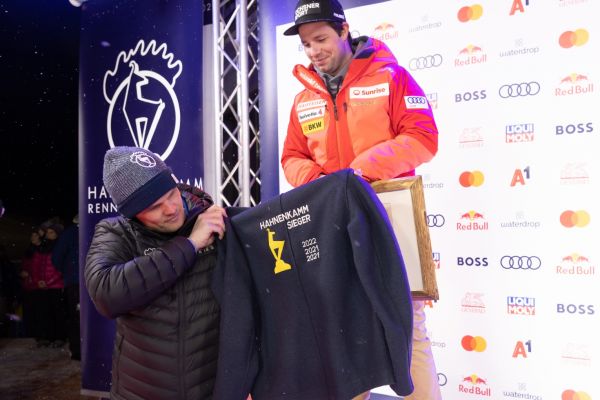