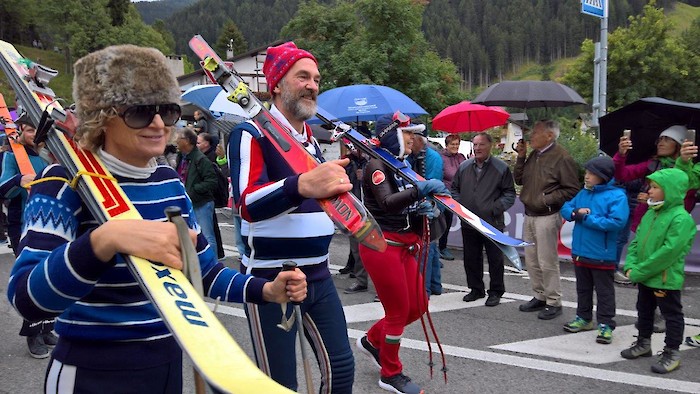 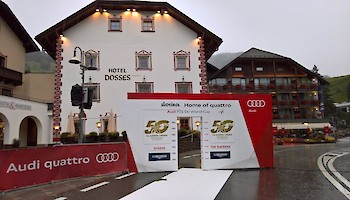 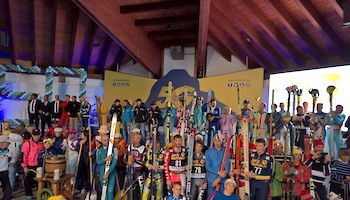 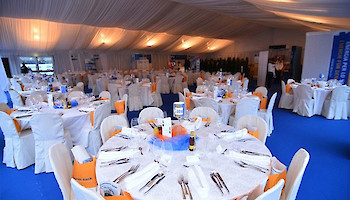 The Ski World Cup is heading to Val Gardena for the 50th time this December, giving the Val Gardena Valley reason to celebrate. Current and former racers, race organizers from the World Cup circuit, Organizing Committee members and countless ski fans were all part of the festivities.  Together, they looked back on the past half a century with a grand parade celebrated in their racing kits and ski gear.

Kitzbühel Ski Club, Organizers of the Hahnenkamm Races in Kitzbühel, congratulate their colleagues from Val Gardena on this special anniversary.