Slope maintenance on the Streif 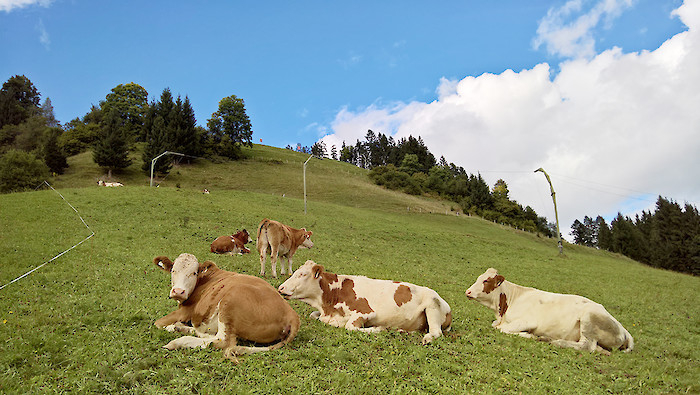 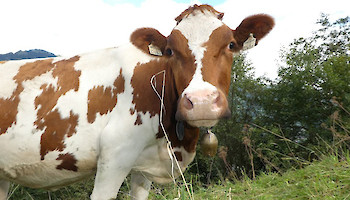 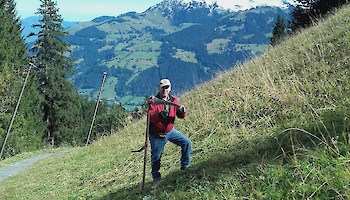 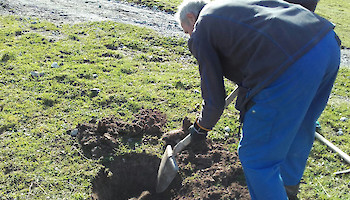 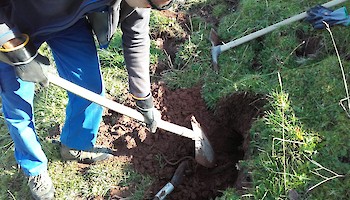 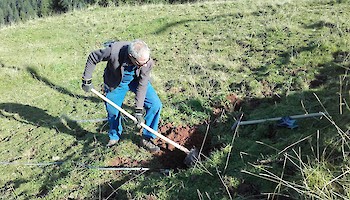 There is always much to do on the Streif and Ganslernhang. The racecourses are also home to extensive agricultural operations. Either cows graze there, or they are used for haymaking. A small herd of young cattle is presently grazing on the Hausberg Traverse section, and the “mower" has just begun the laborious task of removing any grass bushes left by the cattle on the upper section, the “Steilhang”.  “It has to be finished before the snow arrives”, say the Mountain Team. Cows, chickens and rabbits are still roaming the mid-section of the Streif, near the Seidlalm.

The Kitzbühel Ski Club (K.S.C.) Mountain Team are now pushing ahead with final preparation works. Materials have already been delivered to their depot sites alongside the Streif, and existing equipment is being checked. Floor anchors, ground sockets and masts are all undergoing rigorous inspections. The first high safety net systems are to be installed at the end of October.