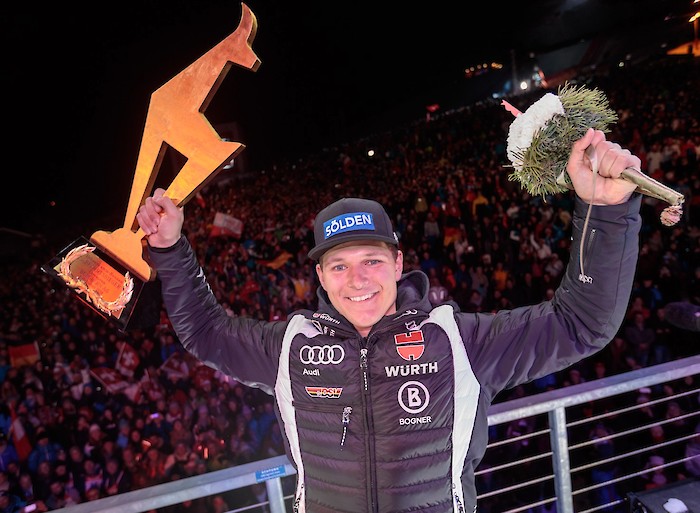 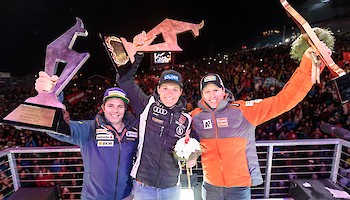 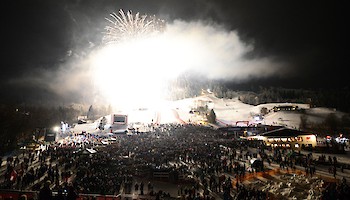 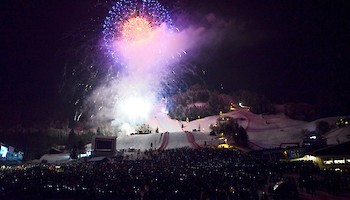 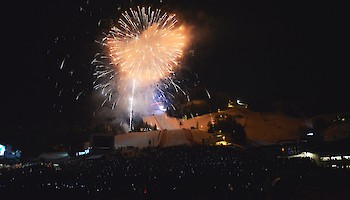 The 78th Hahnenkamm Races Downhill classic at the foot of the Streif is now history. It ended with the winners‘ prize-giving ceremony and a sea of waving flags in black, red and gold, when Thomas Dressen received his golden “Gams” trophy, as winner of the day. Beat Feuz (Switzerland) and Hannes Reichelt (Austria) were also delighted with their “Gams” trophies for second and third places respectively.

The start list for tomorrow’s Slalom on the Ganslernhang was also drawn during tonight’s prize-giving ceremony. The Slalom will be opened by Stefano Gross from Italy. Top favourites Marcel Hirscher and Henrik Kristoffersen were allocated with start positions two and six. Other Austrian hopefuls include Michael Matt and Manuel Feller, who will enter the race wearing bib numbers four and 15. The first run begins tomorrow at 10:30 hrs.

This fabulous event was rounded off by the breath-taking 2018 Hahnenkamm firework display, that lit up the faces of all spectators.