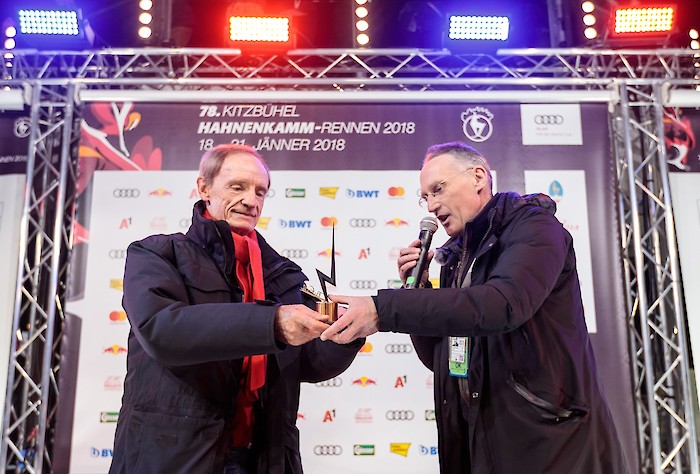 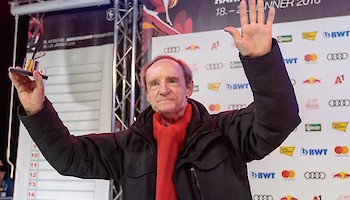 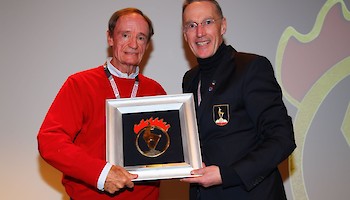 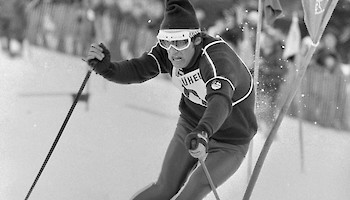 He is still considered to be one of the greatest skiers of all time. The man we are talking about is Jean-Claude Killy. Now aged 74, he dominated the world of alpine ski sport at the end of the 1960s and twice claimed the overall World Cup winner’s title. The French athlete is famous not only , however, for his fast turns on the slopes: after ending his ski career, he became a successful face in advertising, racing driver, actor, entrepreneur and sports official.

Jean-Claude Killy’s career is truly remarkable and, in respect of his achievements, Kitzbühel Ski Club is to decorate him with two honorary awards: Firstly, he will be presented today with the ”Legend of the Year 2017“ and secondly, named “Legend of the World Cup Era“ by the Kitzbühel Ski Club Honour Committee. Two great and deserved awards for the all-rounder from France. The ceremony takes place today ahead of the Downhill prize-giving ceremony on the Zielhaus balcony – if front, of course, of thousands of jubilant spectators. Respect, Jean Claude Killy!