Fantastic atmosphere at the award ceremony 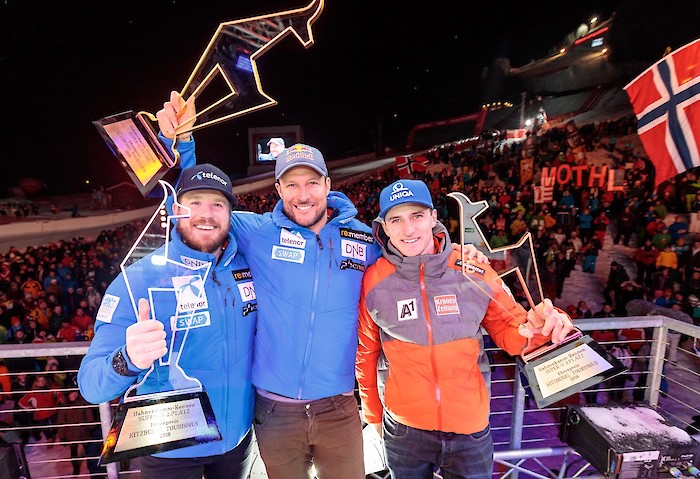 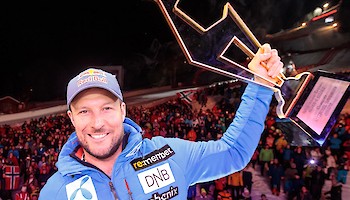 The atmosphere was fantastic at today’s prize-giving ceremony for the Super-G in the race finish area. The race’s top 5 finishers gathered on the balcony and were celebrated by the huge crowd of race-goers. Super-G winner ,Aksel Lund Svindal, had the biggest smile on his face. The Norwegian hoisted his golden “Gams” trophy high to rapturous applause. His team-mate, Kjetil Jansrud, and Austria’s best contender, Matthias Mayer, alos enjoyed reciving their trophies.

The traditional bib draw for tomorrow’s Downhill formed yet another highlight. Austria has ist hopes pinned on Hannes Reichelt, Vincent Kriechmayr and Super-G third, Mayer were allocated with the numbers 1,16,13. With start number 5 , top favourite Svindal is hoping to achieve a double win of the Super-G and Downhill combined tomorrow. The Downhill begins tomorrow at 11:30 hrs.

25.01.2019 19:00
The atmosphere in the Finish Area at today’s prize giving ceremony for the legendary Downhill was fantastic. The top 5 racers...