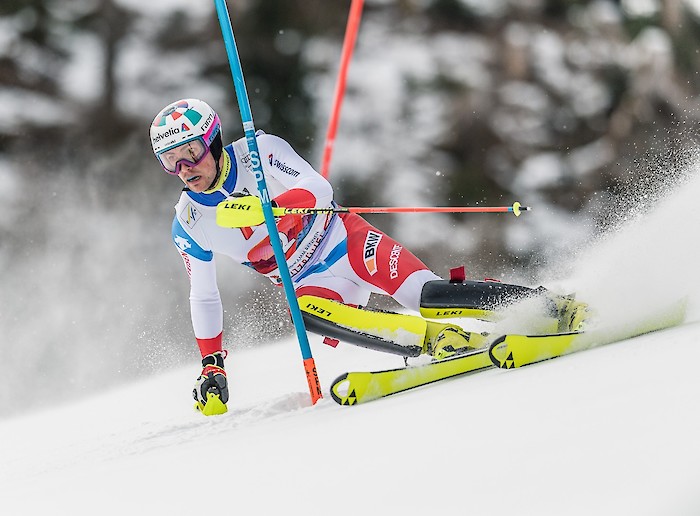 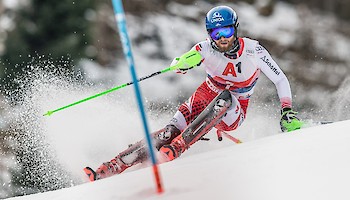 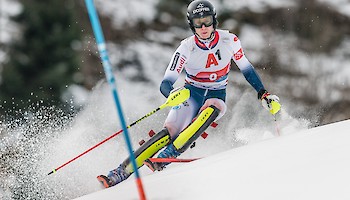 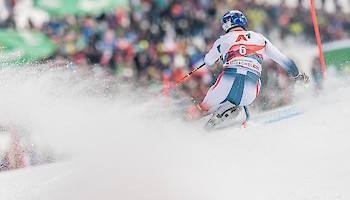 An exciting Slalom came to an end with a Swiss triumph on Sunday: Daniel Yule won on the Ganslern Slope in front of a crowd of 18,000 spectators and secured his gold trophy in Kitzbühel. Two years ago, the technique-ace stood on the podium in third place – today, the 26-year-old emerged victorious.

said Yule after his triumph.

With Kitzbühel gold in his back pocket, the Swiss racer moves up to second place in the Slalom World Cup rankings, after charging three victories to his account this season.

Marco Schwarz bagged the silver “Gams” trophy. The Austrian performed a strong second run and made it onto the podium after fourth place in this morning’s first run.

“It’s indescribable. I went into full attack mode and am very happy about my second place.”

Last year’s winner Clement Noel (FRA) also managed to return to the rostrum: He improved by six places after this morning, thanks to his spirited second run.

Behind Michael Matt (Austria) and Giuliani Razzoli (Italy), Adrian Pertl gave us another surprise: the Austrian moved up an incredible 16 places in the second round.

“I had never been among the top 30 before, and now this. My family was here, my girlfriend and of course the thousands of spectators. That motivated me. In the second run, everything just fell into place”, the 23-year-old commented happily.

The award ceremony took place in the finish area immediately after the race. Yule’s prize money is a record high for Slalom victory: 100,000 Euros. Schwarz in second place receives 50,000 Euros, and Noel as third is awarded 25,000 Euros.

And this brings the 80th Hahnenkamm Races to a close. The Austrian team – to the delight of home fans – has much to celebrate: they achieved no less than five podium finishes in the Super-G, Downhill and Slalom.