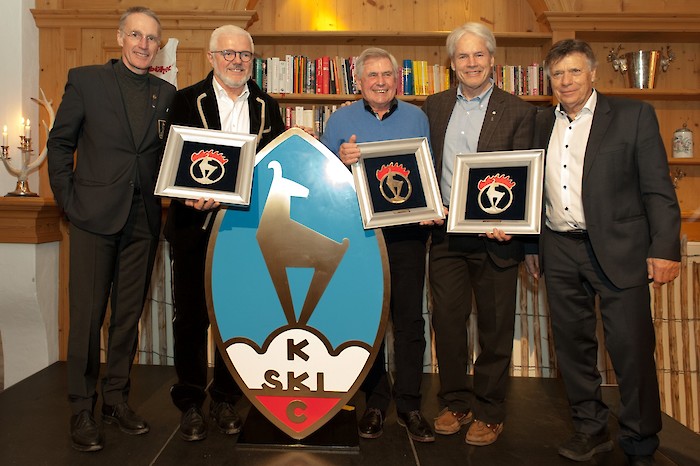 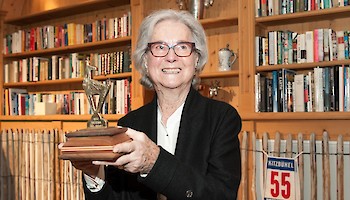 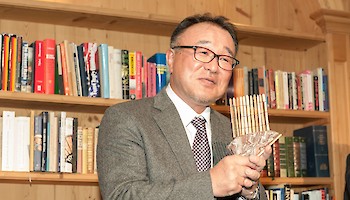 As is custom, Kitzbühel Ski Club, host of the 80th Hahnenkamm Races, organised the traditional KSC-Hahnenkamm Evening at Rasmushof. Just like every year, the guest list was rife with famous names: Peter Schröcksnadel, President of the Austrian Ski Association, and Tyrolean skiing legend Karl Schranz, for instance, did not want to miss this unique event.

The evening after the Hahnenkamm Downhill had a lot to offer: Accolades, which the KSC award every year to honour former ski greats and their Hahnenkamm history, were the centre of attention. President of the KSC Michael Huber hosted the evening.

The initial focus was on ski heroines, as women’s races were also held on the Hahnenkamm between 1932 and 1961. “On behalf of the many brave heroines” – said Huber, as Downhill champions Lydia Fuchs-Gstrein and the absent Rosi Sailer-Hofreiter were honoured. “I’m proud of the fact that we have also installed a plaque engraved with the female winners’ names in the ‘Legendenpark’”, Huber emphasised the importance of the former women’s races.

At this year’s Hahnenkamm Evening, another focus was placed on the racers who did not make it over the finish line. “More often than not, the victors are in the spotlight, but there are also those who fall. They must not be forgotten”, said Huber. For this reason, the President bid Hiroyuki Aihara to join him on stage. The Japanese racer once suffered a spectacular fall on the Streif – pictures of which circulated the world and are still featured in highlight clips of the Hahnenkamm myth today. “After my career, I became a TV expert for the Kitzbühel ski races in Japan. To this day, I have a very special connection to the Streif and I am proud to be here”, Aihara enthused. He was honoured with a miniature version of the fence that he skied into all those years ago, which caused much amusement among all attendees.

Last but not least, the “Legends of the Year” were also honoured, among them the Hahnenkamm champions Andreas Wenzel (Combined discipline 1985), Patrick Russel (Slalom 1969 & Slalom and Combined category 1970), and Ken Read (Downhill 1980). “In 1975, I received a book about Kitzbühel. Five years later I achieved my goal”, Read recollected, eyes glistening with emotion. Russel’s speech was met with thundering applause from his compatriots. “I fell three times on the Streif, and the fourth time I was faster than Ken Read between Hausbergkante and finish line”, Wenzel joked.

After the trio’s awards, KSC President also received a special treat: on the occasion of his birthday, Chairwoman of Kitzbühel Tourism Signe Reisch, presented a cake adorned with anniversary decorations in keeping with the 80th Hahnenkamm Races. A nice end to a thoroughly successful Hahnenkamm Evening.