Final spectacle on the Ganslern slope 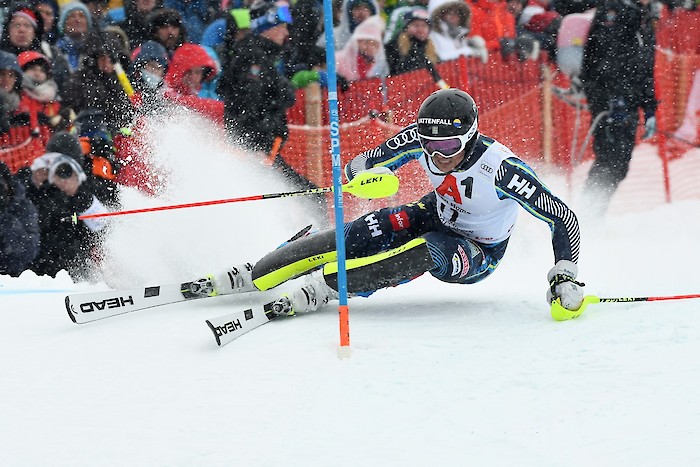 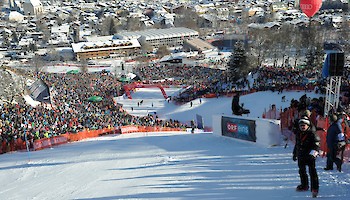 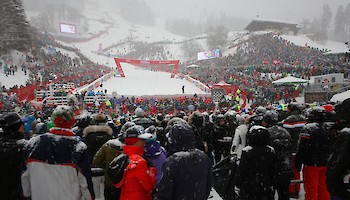 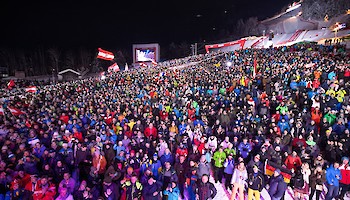 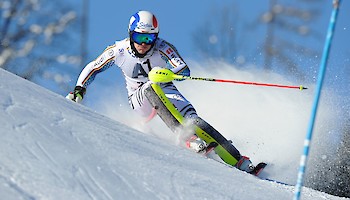 The Ganslern’s steep section isn’t the only aspect that makes it one of the most spectacular Slalom slopes in the world. Year after year, seven transitions on naturally varying terrain pose a particular challenge to the world class athletes.

“To maintain rhythm and speed at the same time, that’s the big challenge for racers here in Kitzbühel”,

After two weeks of intense preparations on the World Cup course, we are now heading towards the grand finale. The course setting for each the first and second run takes place after a draw by the FIS.

The technical skiing specialists in particular will have to prove their mettle on the current Ganslern Slalom course. After six out of twelve competitions, Norwegian Henrik Kristoffersen is in the lead with 402 points, followed by the young Frenchman and last year’s winner, Clement Noel, with 340 points. Daniel Yule has already bagged two Slalom victories this season and is currently in third place with 335 points.

The Slalom represents the grand finale of the 80th Hahnenkamm Races. At 10:30 hrs, the Slalom stars will do their best to achieve a good starting position for the 2nd run, which will begin at 13:30 hrs, followed by the award ceremony in the finish area.