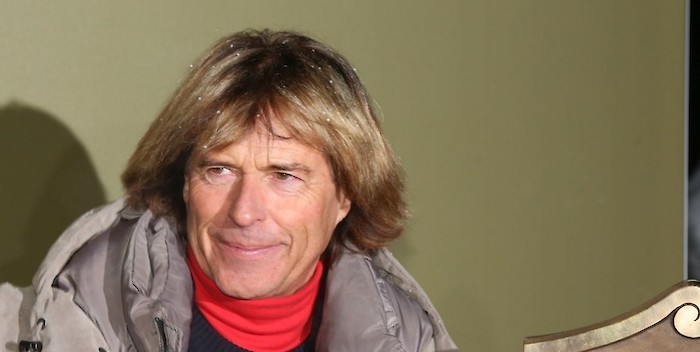 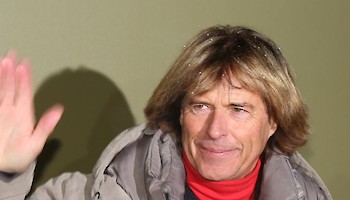 Austria celebrated a double Slalom victory at the 34th Hahnenkamm Races: after a dry spell spanning 13 years, an Austrian finally battled his way back to the top of the winner’s podium in the form of Hansi Hinterseer. The then 19 year-old Hansi Hinterseer won on the Ganslernhang Slope ahead of team colleague, Johann Kniewasser. This heralded the end of a protracted „lean spell" for the Austrians: after all, it had been 13 years since the last red-white-red victory had been celebrated in Slalom. Hinterseer not only outclassed his opponents – he was the last Kitzbühel athlete to win at Hahnenkamm. Six World Cup triumphs in total can be attributed to the now 62 year-old’s sporting career, who also won a silver medal at the World Championships in St. Moritz (1974). Another curio from the Hahnenkamm Races of 1974: German athlete, Sepp Ferstl, suffered severe pelvic bruising after a fall in training and still managed to finish eighth in the Downhill.