Snow guns at the ready 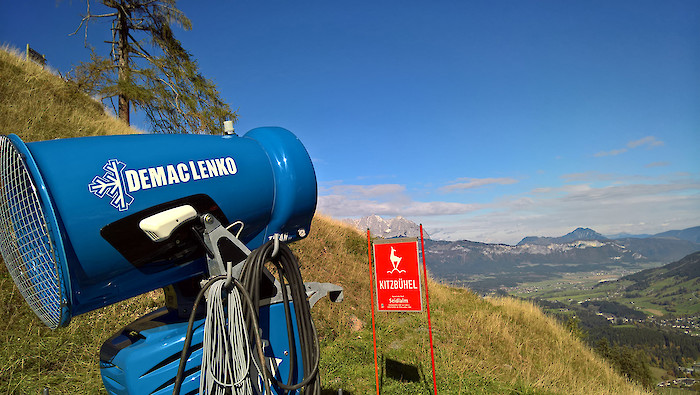 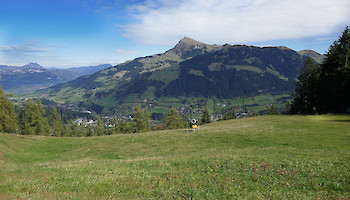 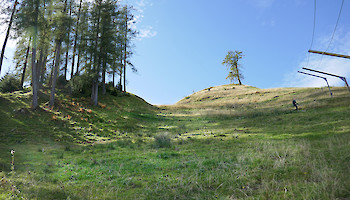 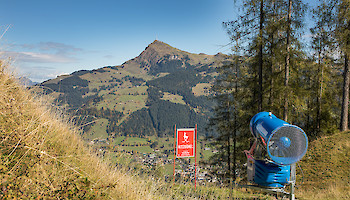 KitzSki-Team (Bergbahn AG) have positioned the snow canons along the entire Streif and Ganslern tracks, as they have at the Seidlalm Jump. The racecourses are now being given their finishing touches, the grass has been mown and made spick and span before the snow arrives.

26.01.2019 13:40
Tickets can be purchased at all race access points on race days. Access to the event / finish area, as well as alongside the entire racecourse is only possible with a valid ticket. Children and...

How to get Tickets ?

20.10.2017 10:46 8
Their glances often sweep from the town up to the Hausberg Querfahrt and Traverse sections of the Streif, where a new system is currently being developed. A walking excavator is securing anchor...