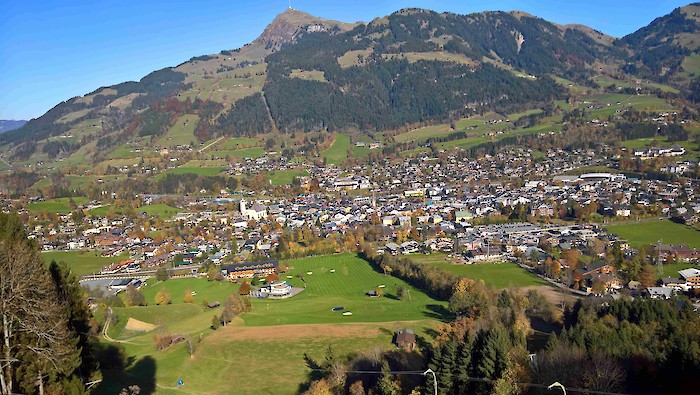 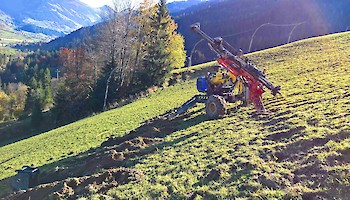 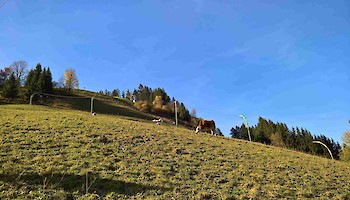 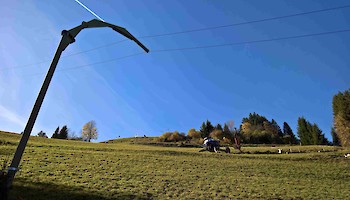 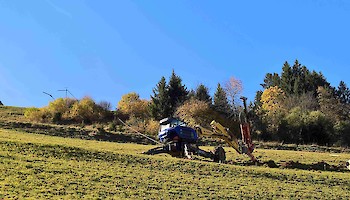 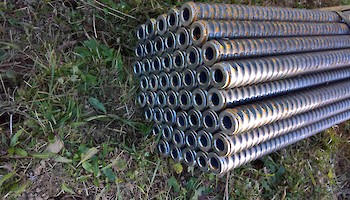 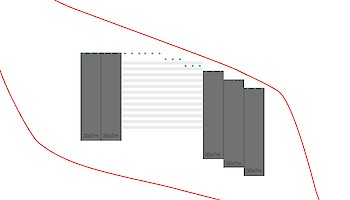 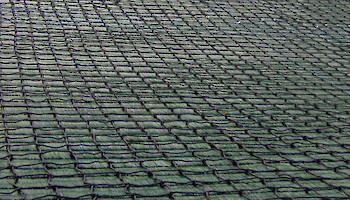 At this time of the year, Kitzbühel residents enjoy keeping an eye on all the activities on the Hahnenkamm. Their glances often sweep from the town up to the Hausberg Querfahrt and Traverse sections of the Streif, where a new system is currently being developed. A walking excavator is securing anchor foundations.

New anchors are now being installed, which will serve as a mounting system for a new facility on the racetrack. A net will prevent snow from slipping down the hill, similar to those that have been used on ski jumps for many years. Until now, there was a wooden avalanche defence system on the Querfahrt, which is now to be complemented by a snow retention system. The net will be installed in autumn and then dismantled the following spring.

26.01.2019 13:40
Tickets can be purchased at all race access points on race days. Access to the event / finish area, as well as alongside the entire racecourse is only possible with a valid ticket. Children and...

How to get Tickets ?

30.10.2018 13:25 5
The Hahnenkamm team have their hands full. Today the snow retention system is installed. Thanks to our powerful team!