The Austrian Army has arrived 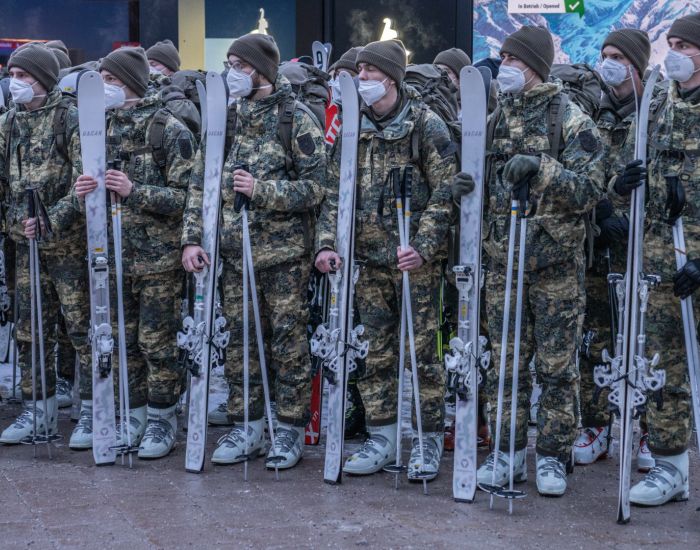 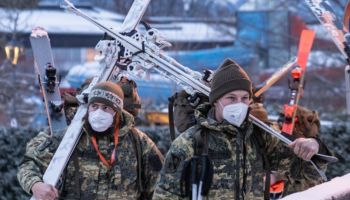 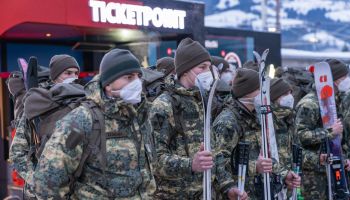 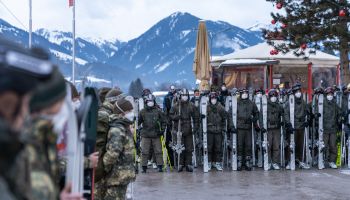 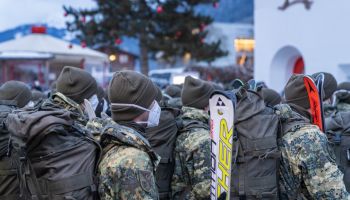 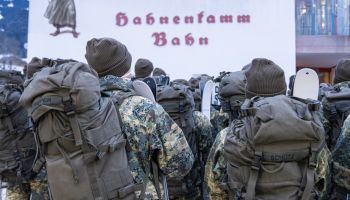 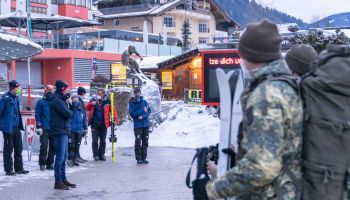 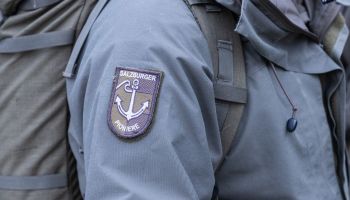 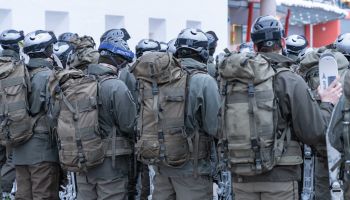 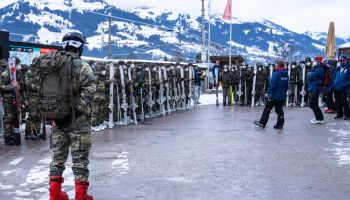 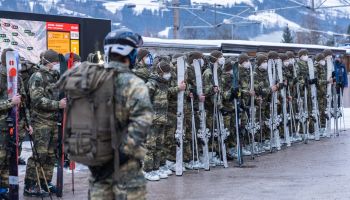 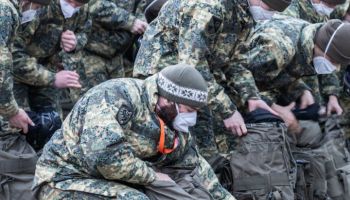 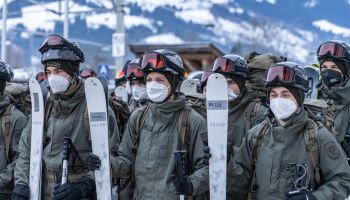 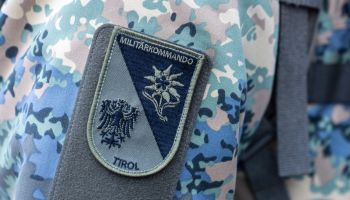 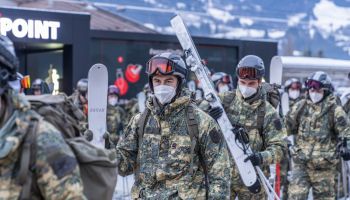 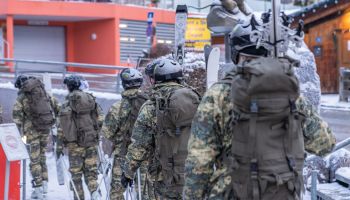 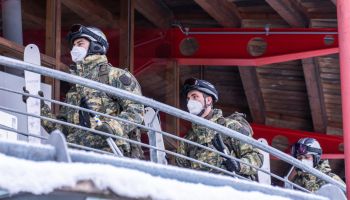 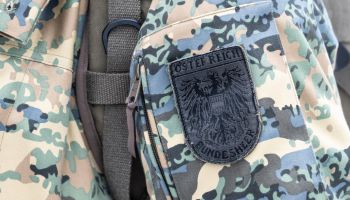 Just over 100 soldiers from Landeck and Salzburg arrived in Kitzbühel on Monday to help with the Hahnenkamm Races - the traditional “aid mission.”

The Austrian Armed Forces arrived early on Monday morning to provide support on the Streif and the welcome they received was warm but direct:  "The way it looks, we're going to be a little busier than planned," said Chief of Race, Mario Mittermayer-Weinhandl, to the almost 100 soldiers from Tyrol and Salzburg with a view to the weather forecast, concluding with the words:  "Take care of yourselves! Don't be hectic, work calmly and carefully.” OC chief Michael Huber thanked the men for their help on the mountain and said “I hope that this week will be a special experience for you.  Be enthusiastic up on the mountain and stay healthy."

66 soldiers have been deployed from Jäger Battalion 6 from Pontlatz Barracks in Landeck and 35 from Pioneer Battalion 2 from Schwarzenberg Barracks in Salzburg. Their tasks include assisting with preparation work, especially clearing fresh snow, and help with race course safety equipment: “This is why it is important to bring in a mountain troop. Agility on both skis and crampons in alpine terrain are basic requirements to be able to work safely on the slopes," says the Jäger Battalion 6 Company Commander and Head of Operations on the Streif. The “Hahnenkamm Race Mission”, is very popular with the soldiers. “Soldiers are keen to take part in this operation and happy to work here”, reports the Officer in Charge and followed his troops up the steps to the Hahnenkamm lift.