The Ganslern as a Trademark 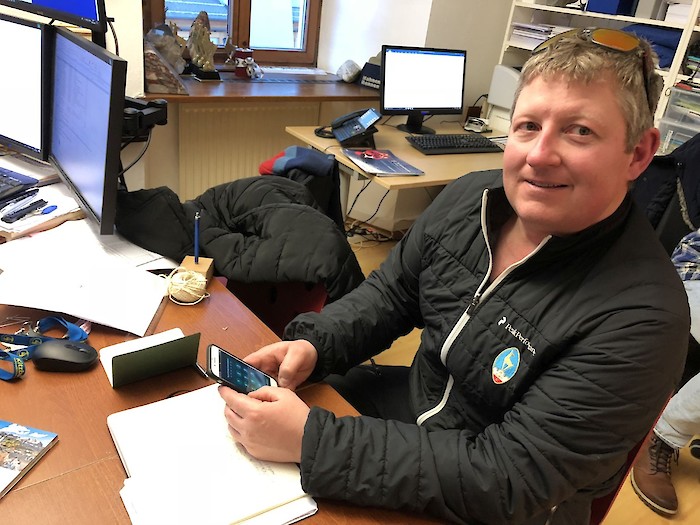 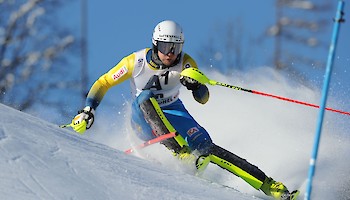 Before Marcel Hirscher closes his eyes before the race on Sunday, bends over his poles and sweeps down his line of attack with fluid movements, he will see it stretched out before him: the "Ganslernhang". An initial steep drop flagged with several gates, followed by a marked transition, moguls and then the “Kompression” where the momentum of the traverse propels racers into a 90 degree turn and a flat gliding section, ahead of the finish line.

”The Ganslern is not just any old slope, it is a trademark“.

And the team led by Chief of Piste, Stefan Lindner, ensure it stays that way. In preparation for the Slalom this coming Sunday, the groundswells are currently being worked on and the „“watered“ racecourse is being ”ripped open” again to allow air in, before it is shaped all over again. All in all, a complex and laborious task that ensures the first racer is presented with the same conditions as the last. Athletes will find a compact racecourse with great snow conditions to provide the foundations for their best possible sporting performances. It goes without saying that ski fans can look forward to a magnificent ski fest all over again. As of this year, it is even possible to follow the race up close from the very top:

made possible by the new and publicly accessible grandstand right next to the Slalom start.