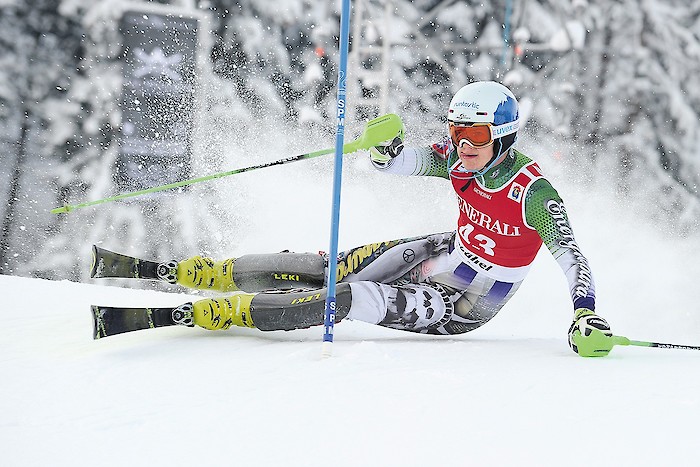 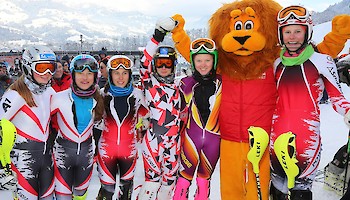 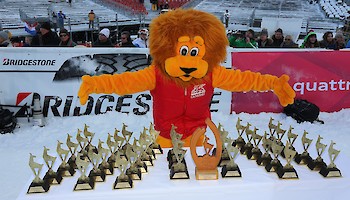 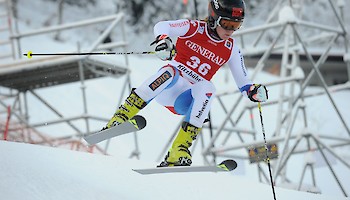 The teams come from Liechtenstein, Switzerland, Germany, the Czech Republic, Italy, the Benelux countries, Slovenia and Austria.  A Tyrolean team has also received a starting position. Kitzbühel Ski Club, Organizers of the Hahnenkamm Races, also handle the professional organization of the Junior Race, ensuring it is aways an impressive experience for the young people. Young skiers born in 2002 and 2003 will be competing in the U16 category during this year’s event. “They fight extraordinarily hard and deliver a strong performance”, says ÖSV coordinator Gert Ehn.

The comprehensive package is also incredibly motivating for the Juniors. On the very first day, the young athletes are invited to attend an “Athlete’s Evening” after the Parade of Nations during the opening of the Race Week on Monday, 15th January at 17 hrs. Team Captain’s meetings are held in the same room as those of the World Cup and the slope inspections are also of the very highest standards. The racecourse at Ganslern is groomed and prepared by the World Cup piste team.

Spectators can look forward to a great start to the event on Tuesday, 16th January at 10:00 hrs (first run). The final will be held at 13 hrs, before honorary prizes are presented by the Kitbühel branch of the Sparkasse bank. “The Junior Race is very important for us. It is in our interest to ensure that ski racing sport is preserved for the future”, says Hahnenkamm Organizing Committee Chief, Michael Huber.
Photo © K.S.C