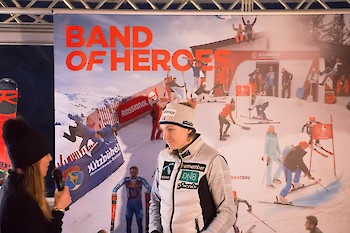 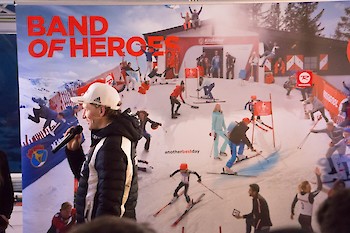 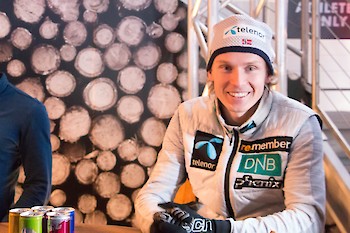 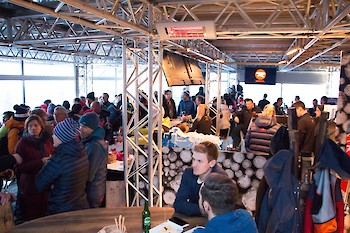 34 winter athletes, four days, one picture: is Rossignol’s new advertising campaign. The ski brand, with which racers such as Henrik Kristoffersen, Michael Matt, Linus Strasser and Leif Kristian Nestvold-Haugen have been collecting trophy after trophy, hosted a press conference yesterday.

They took the opportunity to present their new advertising image: the Rossignol sponsored athletes posing at the Start House.

“We honestly didn’t think we could pull it off – getting all the racers in one place in April? Not an easy task. But we succeeded, and the end result is quite astounding”

The four ski stars, who also turned up to the presentation, are delighted with the results of their photoshoot and their preferred ski brand.

Quotes from the Downhill top 3