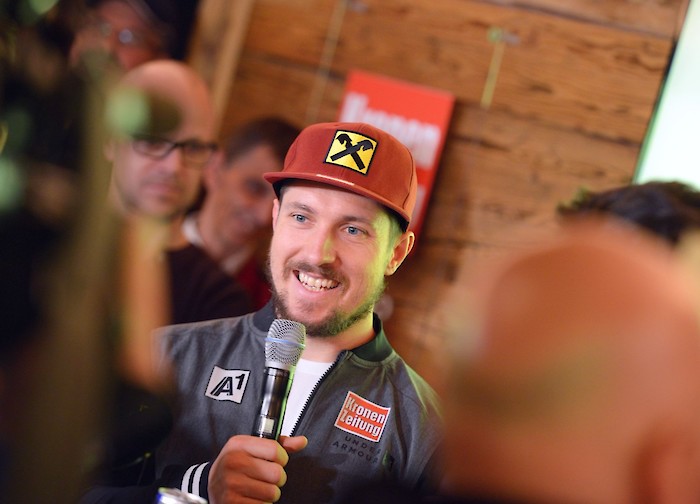 “I am going to devote myself entirely to the Slalom“

...announced Hirscher at a press conference just now. “It’s going so well this year! In September, I wasn’t yet aware of all that was possible this year. It is extraordinary.“ Be that as it may, he his tempering his expectations: “I don’t think this can carry on for much longer“, he suspects, ”a mistake is bound to creep in at some point.“

Team colleague Max Franz, however, cannot speak of similar fortitude. A stomach complaint has prevented him from attending the press conference.

Hirscher has his sights set firmly on his counterparts:

“His greatest rivals […] rank in the world’s top 15… but let’s see what this weekend brings. I am not unbeatable.“ 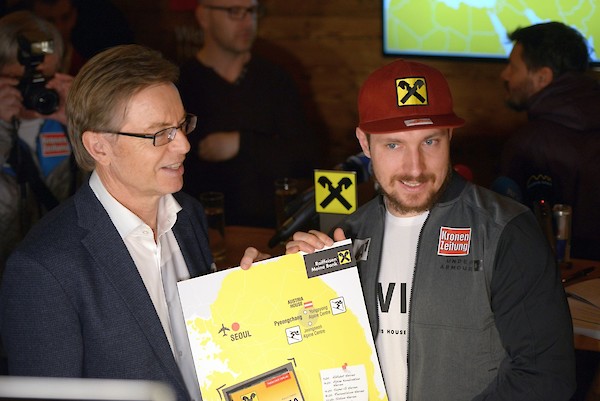 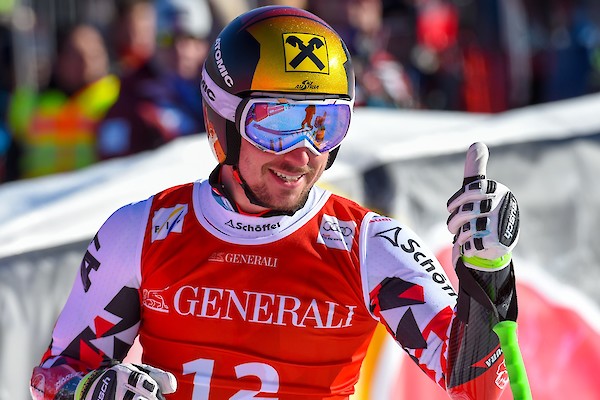 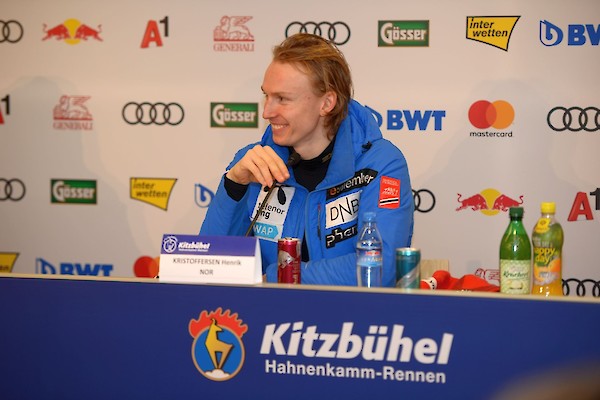 2018/01/21
3
Only satisfied faces after the Slalom
The Slalom award ceremony was also the last official ceremony of the 78th Hahnenkamm Races. We have compiled a list of…
weiterlesen
Previous post previous Next post next
Overview