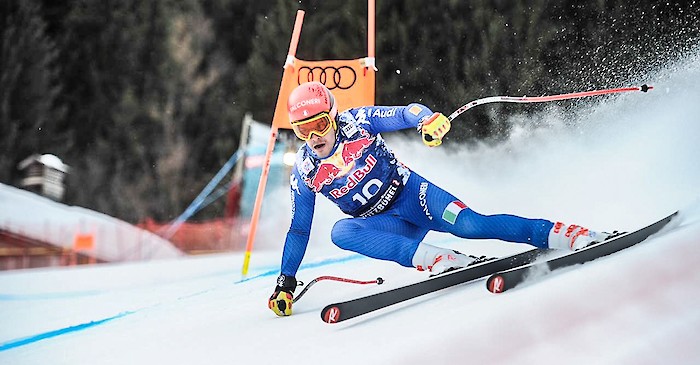 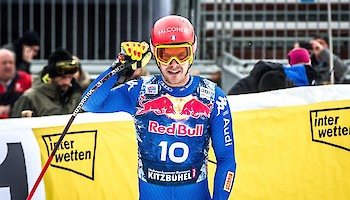 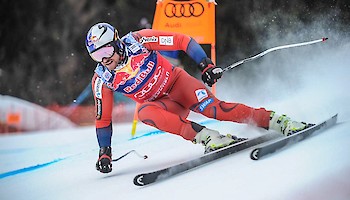 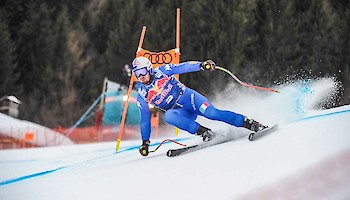 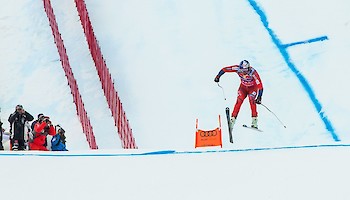 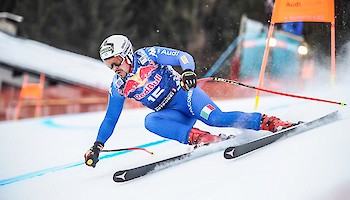 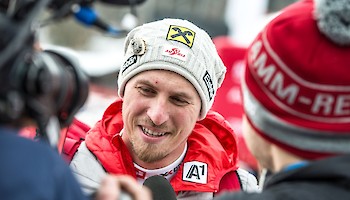 Italian racer, Christoph Innerhofer just delivered his first personal best on the Streif this year with a time of 1:55.46, relegating American Steve Nyman (+ 0.28) and Norway’s Aleksander Aamodt Kilde (+0. 46) into second and third place.
Two ÖSV athletes from the Austrian Team are amongst today’s top ten. ÖSV’s best racer, Hannes Reichelt is ranked fourth (+0,50) after a solid training run, just ahead of Peter Fill. The second fastest Austrian, Christopher Neumayer (+1.10) surprised everyone with a spirited run that swept him to 7th place.

Other Austrians did not make it into the leading pack. Matthias Mayer and Vincent Kriechmayr reached the rankings of only 13th and 24nd respectively.

Norwegian Aksel Lund Svindal, who completed his first training run after a nasty fall back in 2016, came ninth on the well-groomed racecourse.

“I developed a healthy respect for the Streif after my fall two years ago. I recovered well from my tumble and am prepared for the upcoming races“

...said a relieved Aksel Lund Svindal at the finish line.

Not only the athletes, but also Chief of Race, Alex Naglich, was extremely pleased with the piste today.
Photo © K.S.C.

The final training run for the Downhill on Saturday, 20.01.2018 is scheduled for Thursday.

24.01.2019 13:14 4
It was the dress rehearsal for the legendary ski classic in 2 days time: the second and final downhill training took place on Thursday on the Streif...