Peter Fill announces the end of his racing career 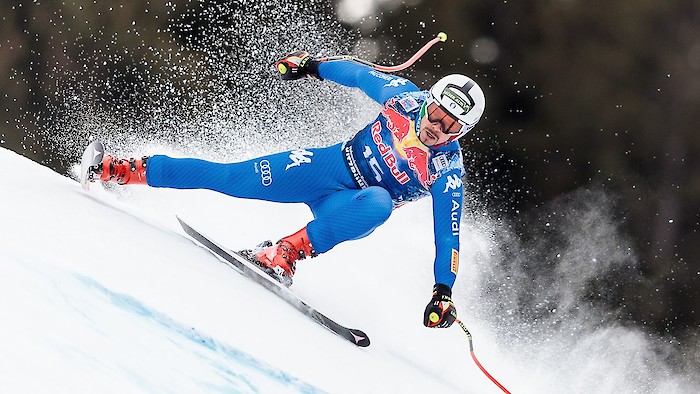 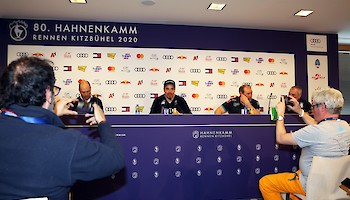 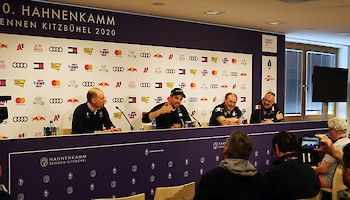 Former Hahnenkamm Downhill winner, Peter Fill (37), confirms his retirement from alpine ski racing after his final race on the Streif.

“I have many fond memories, but winning here in Kitzbühel is, of course, one of the best", said the speed specialist, who has recently had to contend with back problems.

After his fall at the Hahnenkamm Downhill on Saturday, Fill has had to change his original plan for ending his career at the World Cup final in Cortina d'Ampezzo and bring it forward to the upcoming race weekend in Garmisch-Partenkirchen. The South Tyrolean was visibly moved at the press conference:

”Skiing has been my life and it is not easy to stop. I have always given my best and want to pass so much on to my younger colleagues and fight right up until the end.

Fill can look back on a very successful career. He became vice-champion in Super-G in 2009. He was the first and only Italian to win the Downhill World Cup in the 2015/16 and 2016/17 seasons. He also took the Combined title in 2017/2018. In the speed disciplines, Pill achieved 21 podium finishes, 3 of which were overall victories.

KSC would like to thank Peter Fill for his many successful years on the ski circuit and wish him all the very best for the future.