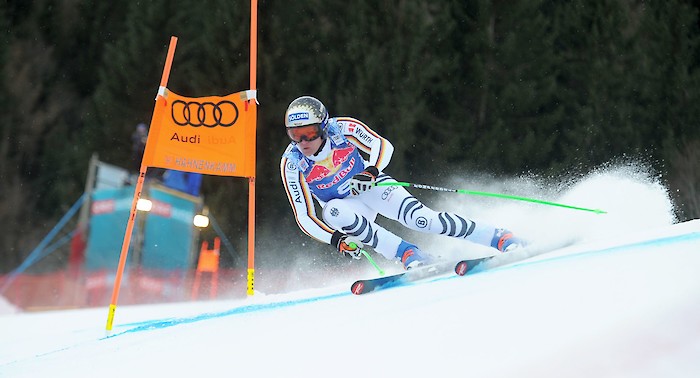 Thomas Dreßen has not had much luck in Kitzbühel. The Hahnenkamm balance sheet for the German athlete thus far: started twice, crashed twice.

This time around, however, the stars may have aligned for the 25-year-old. He has already celebrated two podium finishes this year: third place at the Beaver Creek Downhill, as well as the race in Bormio. With his fifth place in the Alpine Combined in Bormio and his recent performance in Wengen, this racer from Garmisch Partenkirchen has demonstrated great form. Though Dreßen celebrated his World Cup debut as recently as 2015, he is already among the wider circle of favourites, especially for the Downhill.

Will this recently won self-confidence help Dreßen shine on the Streif?