The 80th Hahnenkamm Races: What happened 25 years ago? 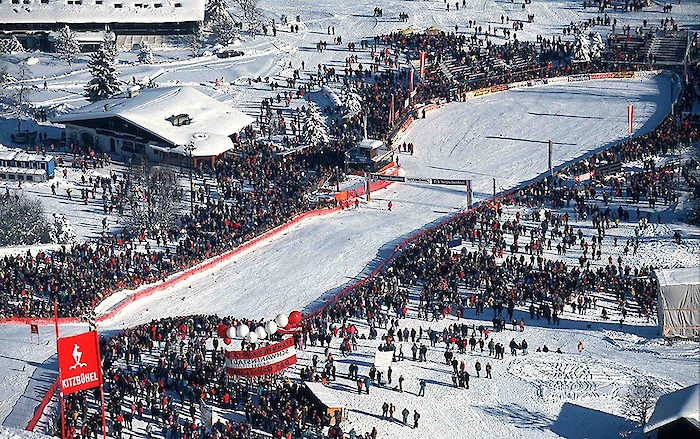 Two Downhills, the first Super-G and a Monday premiere: The 1995 Hahnenkamm Races had a lot to offer.

French racer Luc Alphand celebrated three Downhill victories in Kitzbühel, and the
interesting thing is: He triumphed twice in one year. 1995 was the year of Kitzbühel’s double
Downhill, and Alphand was the fastest in both races. As if that wasn’t enough, he bagged the
crystal Downhill trophy at the end of the season.

As host, the KSC also had reason to celebrate that year: It marked a 25-year partnership with
the well-known Oswald equestrian tournament of Wolkenstein Ritt.