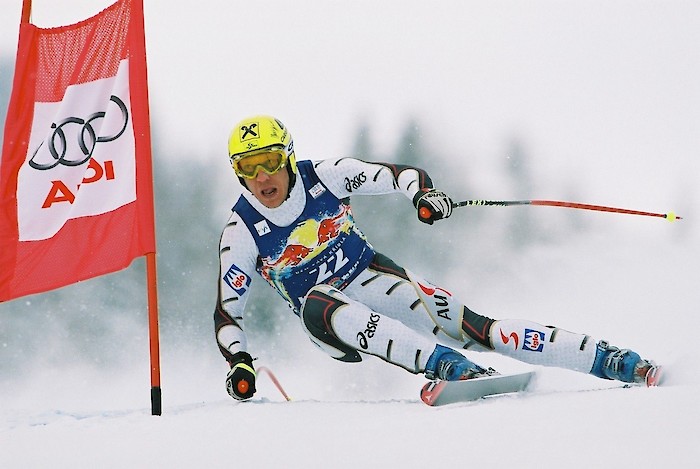 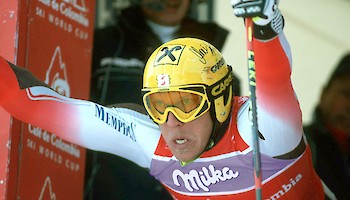 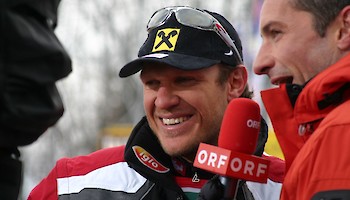 15 years ago - The day Hermann Maier became a legend

There are many special stories associated with the Hahnenkamm Super-G. One of them celebrates its 15th anniversary this year.

On centre stage: Austria’s ski legend, Hermann Maier. The athlete from Salzburg has celebrated no less than six World Cup wins on his favourite racecourse. The most emotional victory of all, however, was on the 27th January 2003. 17 months after a serious motorbike accident and only 13 days into his World Cup comeback, Hermann Maier triumphed in the Super-G on the Streif.

“It’s incredible. This is one of the best moments ever, if not the best,”

...he rejoiced after the race with tears in his eyes. It was probably the most important win in the four-time overall World Cup champion’s career. Maier’s victory, however, was not the only reason why the 2003 Super-G went down in history: with Christoph Gruber, Stephan Eberharter, Andreas Schifferer and Hans Knauß occupying positions two to five, Austria was able to celebrate a fivefold success. Just another incredible Hahnenkamm story in a list of many.