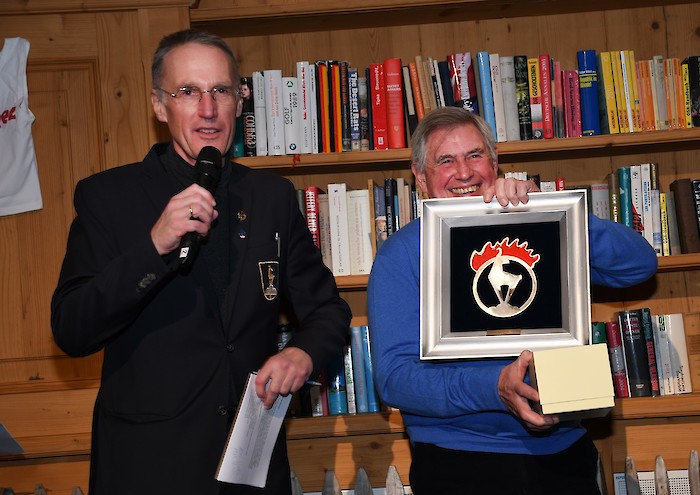 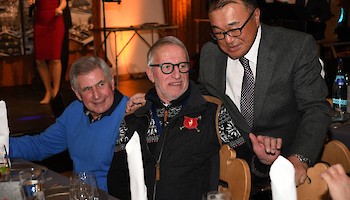 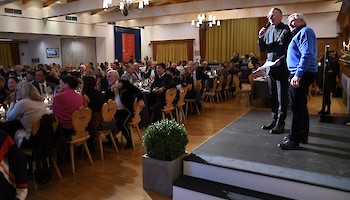 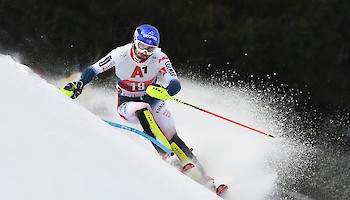 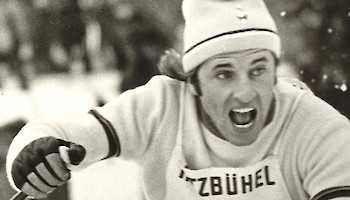 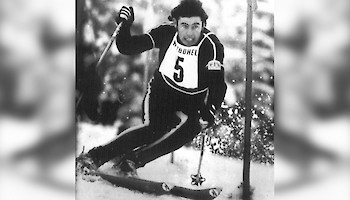 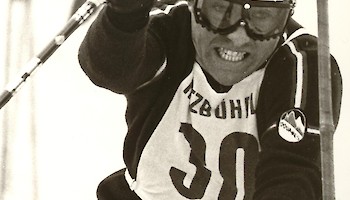 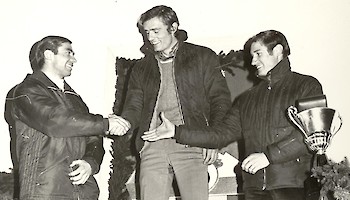 The great Frenchman – Russel ”Legend of the Year“

In 2020, the honorary committee elected Frenchman Patrick Russel as "Legend of the Year 2020”. Russel, a likeable former ski racer who won the Hahnenkamm Slalom in 1969 and 1970, also won the Combined event in 1970.

Patrick Russel, born on 2nd December 1946, dominated the Ski World Cup scene in the Slalom and Giant Slalom disciplines during the late 1960s and early 1970s. In addition to two competitive World Cup victories in Slalom and Giant Slalom, the French ski icon also won two silver medals (Slalom & Combined) at the 1970 World Championships in Val Gardena. He won a total of 13 races and achieved a further 13 podium positions within a mere three seasons. After ending his career in 1972, Russel became brand ambassador and technical advisor for Les Arcs ski resort.

The Streif and Ganslern racecourses have always been fertile ground for the “Equipe tricolore.“ It all began with Jean Claude Killy, who secured no less than seven victories on the Streif and Ganslern, and therefore in the Combined. Adrien Duvillard was unstoppable in the Olympic year of 1960 and won everything there was to win at Hahnenkamm. After the Hahnenkamm Races, however, he was eliminated in both the Downhill and Slalom at the Olympic Games in Squaw Valley. He finished 10th in the Giant Slalom. His brother Henri won twice, Jean-Noel Augert four times. French team members triumphed an impressive 35 times at Hahnenkamm, the last being Clement Noel in 2019, who came third this year.

Hats off to the French Team - the Fédération Française de Ski

All French conquests in Kitzbühel (total 35)