Ken Read – proud of his sons 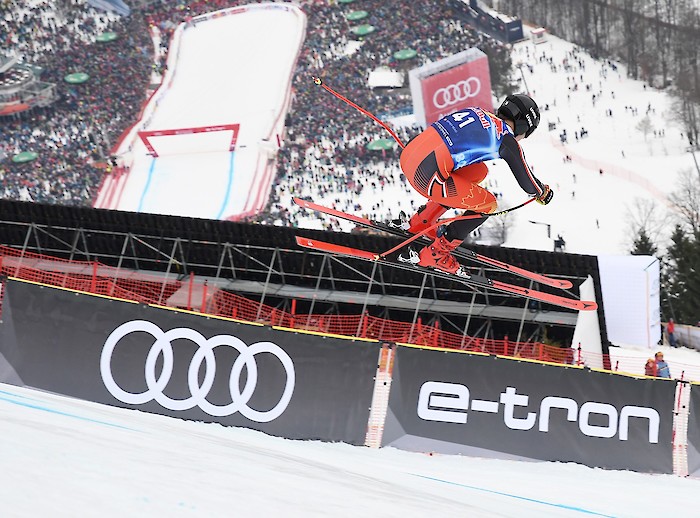 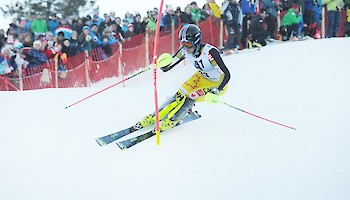 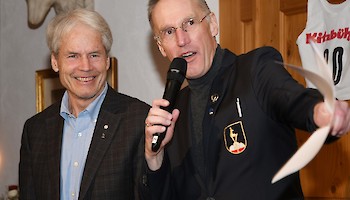 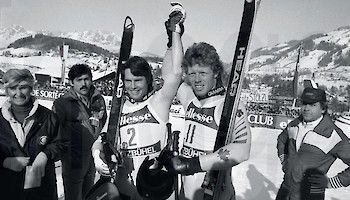 Ken Read, born in 1955, is a frequent guest in Hahnenkamm city. Not only does he drop by during Race Week, he also likes to visit Kitzbühel Ski Club in autumn.

After his great successes - at a time when everyone was talking about the Crazy Canucks with Ken Read, Jim Hunter, Dave Irwin, Dave Murray and Steve Podborski - Read dedicated himself to the development of ski sport in Canada. He was President of the Canadian Ski Federation from 2006 to 2008 and today he is Chairman of the FIS Subcommittee, "Youth and Children". His eyes light up when he talks about his sons, Erik and Jeffrey. Erik, born in 1991, finished 7th at Ganslern in 2017 and Jeffrey, born in 1997, finished 9th at the European Cup on the Streif in 2019 and finished 33rd in this year’s Hahnenkamm Downhill.

Ken can look back on an illustrious skiing career, winning five World Cup downhill races in total. Read was the first ever non-European to win a World Cup race at the Hahnenkamm in 1980, after which he was presented with a live rooster, which he was unable to accept due to injury. (The German word “Hahnenkamm” translates to rooster’s comb in English). After the season ended, however, Read received a package in the post, which contained another rooster, but this time it was stuffed. This was exhibited in the Canadian Sports Museum and presented as Ken Read’s Rooster in the Canada Hall of Fame during the 1988 Olympic Games.

He says his victories on the Streif and Lauberhorn were some of the greatest challenges of his life: ”These two mountains are considered the toughest downhill races in the world, and are steeped in ski racing tradition. Each is very different - Kitzbuhel being a tough, demanding track that tests skill, daring and physical capacity.“

In 2020, Read received the "Hahnenkamm - Legend of the year 2020" award from the honorary committee of the Hahnenkamm Races.