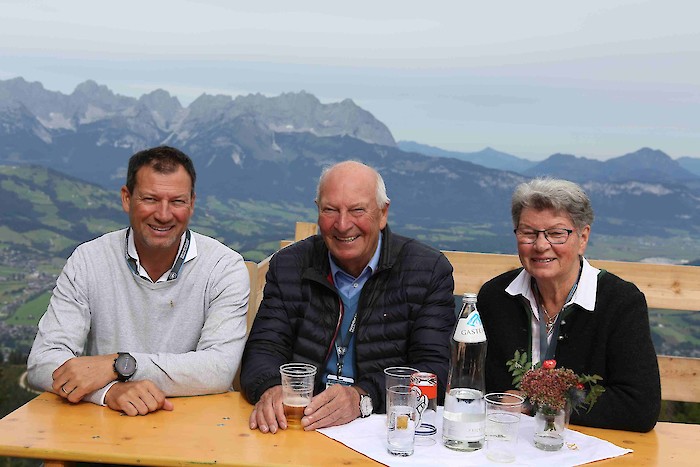 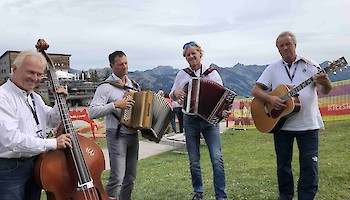 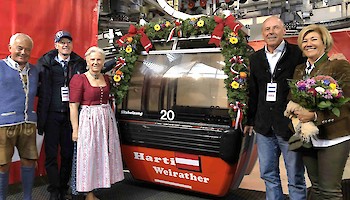 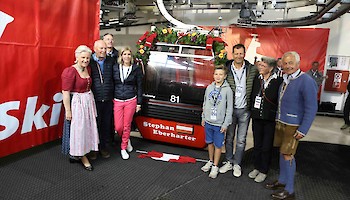 “Official gondola presentation ceremonies have only been happening for around the last ten years,” said HKR chief, Michael Huber, explaining why Eberharter and Weirather were only invited to the celebration in 2019.  Harti Weirather won in 1982 setting a new course record on the Streif in the process. He also achieved a podium position in the Hahnenkamm Downhill two years previously. No one ever dreamed back then that Weirather’s WWP Agency would handle the marketing for the Hahnenkamm Races one day.

Stephan Eberharter has a trio of Hahnenkamm trophies at home. He won the Super-G and Downhill in 2002, but his victory in 2004, a perfect run, remains unforgotten. He achieved a further three podium positions in Kitzbühel.