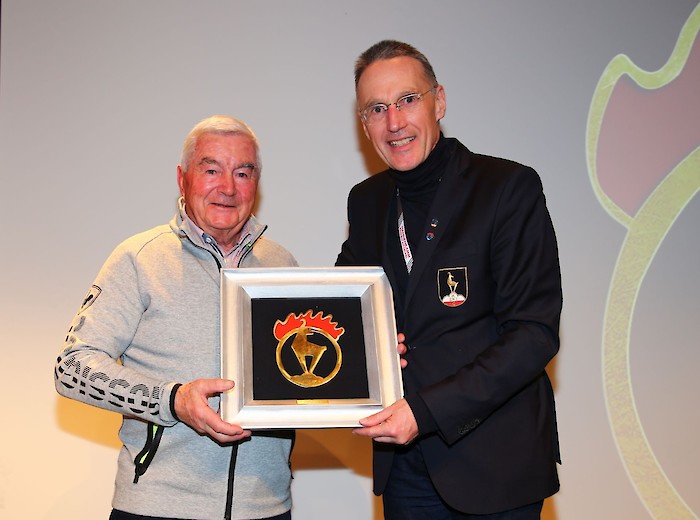 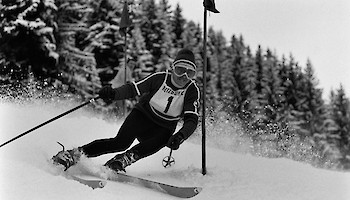 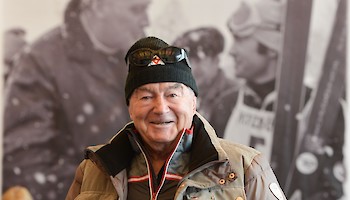 Special honour for Dumeng Giovanoli: the former top skier from Switzerland received the „Legend of the Year 2018“ award today from Kitzbühel Ski Club during the 78th Hahnenkamm Races. A well-deserved honour, as a glance at Giovanoli’s ski career substantiates:

A week after he secured his first slalom victory in Wengen, the Swiss athlete triumphed again on the Ganslern Slope in Kitzbühel on 21st January 1968 – almost exactly 50 years ago. To this day, he remains the only Swiss athlete to win the Slalom in Kitzbühel and thus bag the double win of Wengen and Kitzbühel together. Giovanoli was also overall winner in the Slalom World Cup in the same season – something no other Swiss athlete has hitherto managed either. He went on to secure a silver and bronze medal at the 1968 World Championships in Grenoble (Combined) and 1970 in Val Gardena (Giant Slalom).  Giovanoli, also known as ”Dancer“ in the ski scene, celebrated a total of five World Cup victories and 16 podium finishes.

Now officially retired, the former ski champ remains committed to ski sport and is a dedicated and long-time member of the Engadin Ski Marathon Organizing Committee. He was also an aid at the 2003 and 2017 World Ski Championships in St. Moritz. Giovanoli still lives with his family in Sils, where he ran Hotel Privata together with his wife, Ursula, until only recently. His infamous recipes are still used by the cooks there. Dumeng Giovanoli is just a great all-rounder – and as from today onwards, an official, ”Legend of the Year 2018“. Congratualtions!