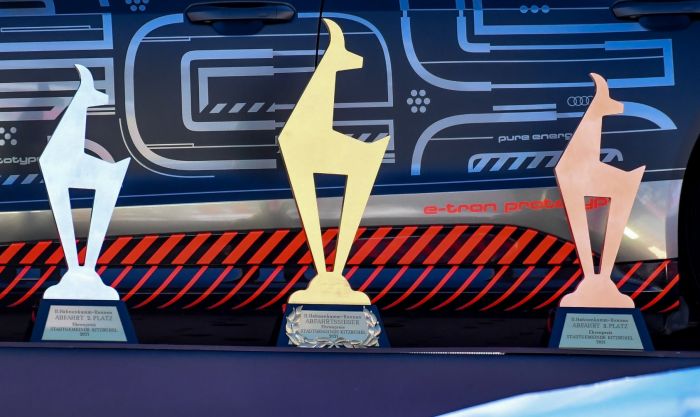 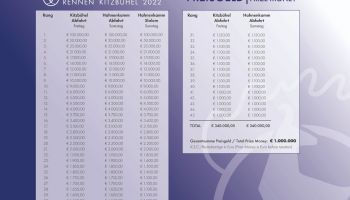 Start of a new era

The Hahnenkamm Races in Kitzbühel have already experienced a great many highs, together with a few lows. After the pandemic-induced reduction of all activities at the Hahnenkamm Races and total loss of spectators last winter, Race Organizers, Kitzbühel Ski Club, is planning to launch a whole new era starting with the Races in 2022.

This is to be underscored by the consistent promotion of the "pro-athlete" strategy. For the 82nd HKR, record prize money of 1 million euros, an unprecedented sum in the alpine ski racing world, will be awarded over all race days.

In addition to the fact that the respective day's winner can look forward to 100,000 euros in gross prize money, prize money will be paid out to racers ranking up to 45th place in the Downhill for the first time in the history of the World Cup.

Sporting developments in the sports programme provide the basis for this increase, with an additional Downhill event on the Friday of Race Week, which once again emphasises the importance of the Races in a very special way. Thanks to the future-orientated approach and optimal interaction of all marketing partners at the Hahnenkamm Races, Organizer K.S.C. was able to budget this long-aspired for winner’s purse for the very first time.

This is Kitzbühel Race Organizers way of recognising the extraordinary efforts of all athletes in the two Downhill races and the classic Slalom. The only question that remains is how many ski fans will be allowed to attend Race Week from 18th - 23rd January to show their respect in person. Hopes remain for clarification on the situation during the course of November, then nothing will stand in the way of the winter highlight in the Alpine Ski World Cup 2022!