The time has come for new goals 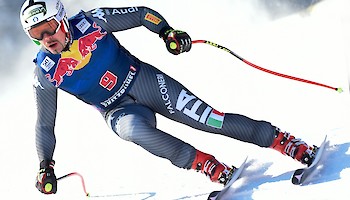 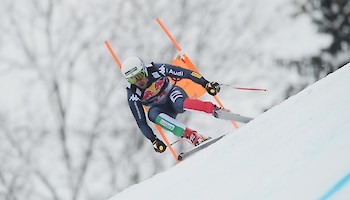 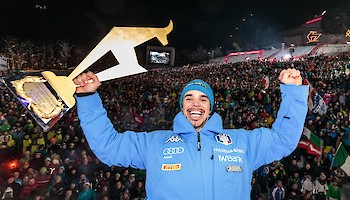 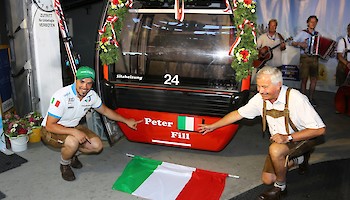 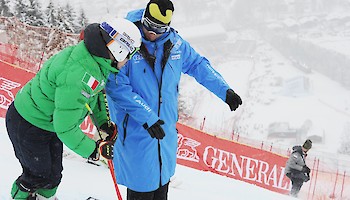 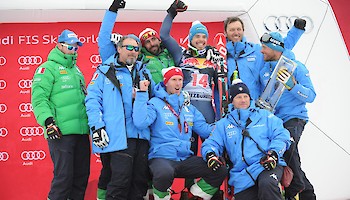 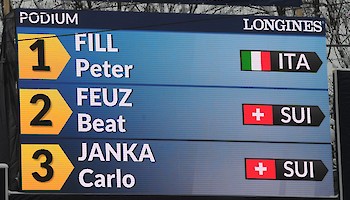 Peter Fill from Kastelruth (South Tyrol) announced his retirement from active ski racing during the Hahnenkamm Week. The 37-year-old now wants to devote more time to his family.

Kastelruth, a community at the foot of the Alpe di Siusi, has always had a ski club with dedicated officials and coaches, who placed a special emphasis on promoting young talents. The racecourse from Marinzen, that leads almost directly to the village centre, was certainly pivotal in shaping Peter Fill's career. Today, training takes place on the Puflatsch Slope, a modern training course on the Alpe di Siusi. Peter's father, Alois Fill, was a dedicated trainer and so his path was virtually preordained. Together with Denise Karbon, his cousin, they worked their way up to rank amongst the world’s elite.

Peter Fill competed in Kitzbühel no less than 37 times, 355 times in total in the World Cup, and considers his 2016 triumph in the Hahnenkamm Downhill to be his greatest success. Ten years previously, he was proud to take a podium position as runner-up in the Kitzbühel Super-G. In total, he achieved 16 top ten placings at the Hahnenkamm. In 2013, he crashed hard in the Steilhang section of the Downhill, but escaped with bruising.

Peter Fill has three children with his wife Manuela. Maja is six months old, Noah is three and Leon six years. He now looks forward to spending time together with them and heading for new goals. We wish Peter Fill and his family all the very best - and look forward to welcoming the Downhill winner of 2016 back to Kitzbühel in years to come!